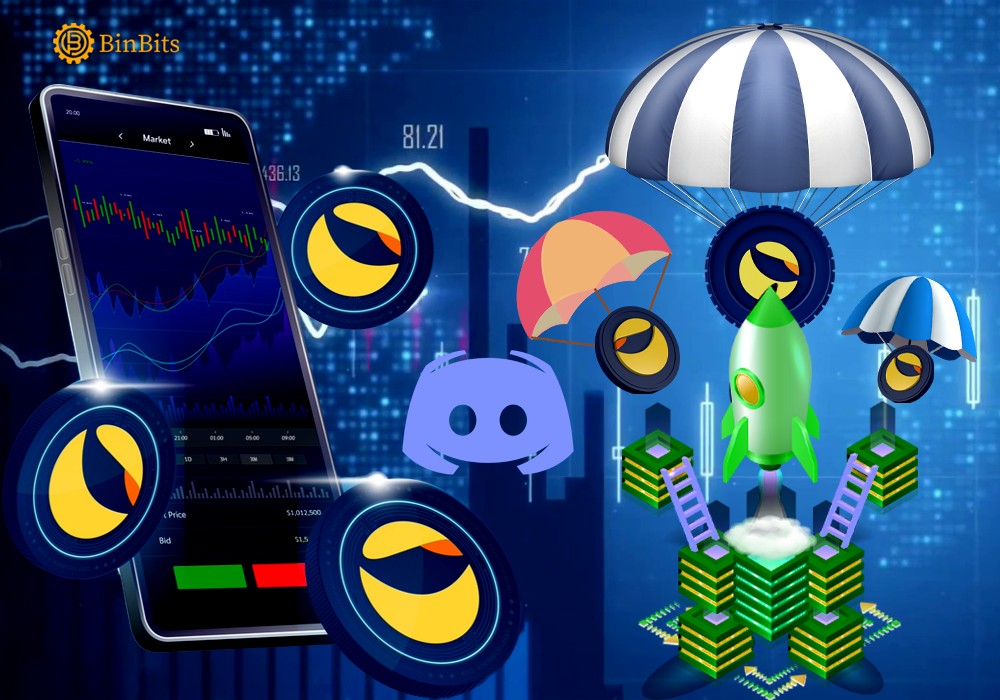 A popular Fintech firm, identified as Terra Foundation has announced the launching of a discord group for validators. The venture made the announcement through a Twitter post relayed through its official handle on Friday. Terra Foundation also confirmed that the Terra 2.0 will go live on May 28, 2022, as planned.

The Fintech venture acknowledges the effort of the community in coordinating the imminent launch of the new change. As revealed, the relaunch of Terra will manifest at around 06:00AM UTC on Saturday, May 28th, 2022. Although the team claims the development may be subjected to potential change.

As announced, the events leading up to the launch include the sharing of the preultimate-genesis.json file with Terra validators participating in Genesis by Terraform labs (TFL). Afterward, TFL plans to acquire all gen_tx’s validators. Furthermore, the production of block 1 of the new chain comes into fruition after a supermajority of interconnected validators running simultaneously.

More so, Terra Station, the block explorer, identified as Terra Finder, and Terra Observer, its feeder for dApps tend to enjoy total functionalities when the network goes live. The Fintech venture also confirmed the commitments and migration of several dApp platforms to Terra. As revealed, certain factors, including team bandwidth tend to determine their launch timing. Terra Foundation feels the dApps will be in the best position to explain their plans for the development.

How Do Kwon secured the approval for the rebirth of Terra

Recall that the founder of Terra, Do Kwon on Wednesday announced the approval of the rebirth of Terra by its community. The founder previously started a poll to seek the approval of the community on the Terra rebirth proposal. In the poll, a whopping 65% of the Terra community approved the rebirth proposal. 20% of the community abstained from the poll session while about 13.2% opposed the proposal. Kwon plans to totally remove UST on the blockchain. With this development, the new token becomes distributed as airdrops for those who lost their investment in LUNA and UST. Just yesterday, crypto exchanges including Binance, Huobi, Bybit, and others drummed support for the relaunch.

The foundation, however, appreciated all her committed exchange partners working closely for the success of the project. The venture acknowledges the fact that the uncommon support from its community of users, validators, developers, and exchange partners made the project hitch-free. The Fintech firm revealed the plan to list the new $LUNA coin on many of the exchanges’ favorites. In no distant time, Terra Foundation intends to release a finalized list entailing those participating in the launching. It also urged the community to look out for similar announcements from involved exchanges on Twitter.