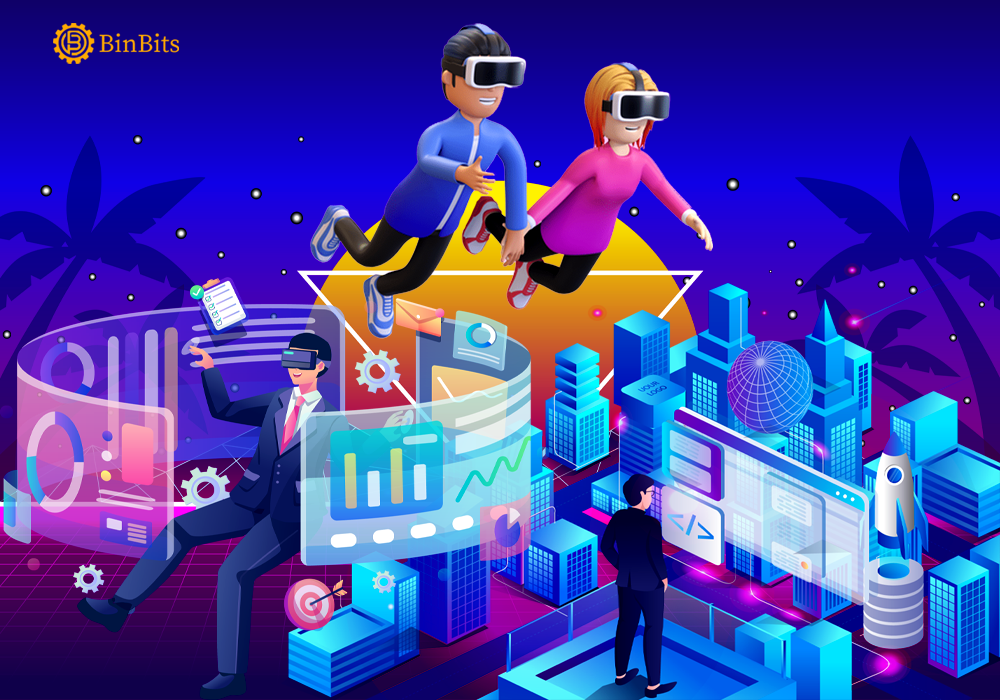 According to reports, a renowned pop-culture label identified as Elvis Presley Enterprises in conjunction with web3 studio run recently announced a new round of partners for Elvis-on-Chain. As reported, the newly introduced Elvis-on-Chain appears classified as a Presley multi-metaverse NFT project. The enterprise intends to launch the project by June 1. Some of the new partners as announced include the Sandbox, a subsidiary of Animoca brands, Decentraland, a digital creator voxel Architects, DAPPCRAFT, wearables designers, and popular web3 utility inventor, Meta key.

More so, the subsequent stage of the Elvis-On-Chain project creates a digital that provides an all-access permit to fans. The permit authorizes enthusiasts to access the Elvis metaverse. It also paves way for them to explore to play to earn games. Furthermore, it gives access to Elvis Avatars, exclusive wearables, and iconic collections procured through community wallet. As revealed, the new partnership promotes Elvis on-chain to organize a special meeting arena for Elvis enthusiasts’ within the metaverse.

Additionally, the director at Run It Wild, Adam De Cata, hinted that the recent developments enable them to build a special meeting place for Elvis enthusiasts. Now, Elvis metaverse hosts a collection of unusual experiences, productive collections, displays rare performances, fan familiarity, and physical events. Also, the owner of Elvis Presley Enterprises & Iconoverse, Marc Rosen averred that elvis-on-chain creates an avenue for a fan to come together in a new way.

All Elvis new partners to avail users with varieties of experiences

According to Rosen, the pictures’ epic big-screen drama, ELVIS, by filmmaker, Baz Luhrmann, catapulted his legacy to the future. Now, all the partners for the broadened Elvis metaverse appear dedicated to providing series of experiences for users. For instance, the Sandbox intends to initiate Elvis Avatars which becomes explored in its native games. This development thus fosters the users’ subscription to Elvis Presley.

The CEO and Co-founder of Sandbox, Sebastien Borget said Elvis Presley emerged as a heroic singer and a great performer. He believes the alliance tends to expand his legacy into the metaverse. According to him, Sandbox aspires to empower Elvis Fans to express themselves and become to be their “own Elvis”. The CEO further that the development manifested to establish a sensational means of experiencing his lifestyle across generations and to keep him permanently in the spotlight.

A Digital creator, known as Voxel Architect comes into the deal to ensure Sandbox creates handcrafted avatars in detailed manners. Also, the game contains an extensive engaging aspects of his legacy. In addition, Decentraland tends to host Elvis Block Party, the first Guinness world record in the metaverse for Elvis imitator. As announced, Elvis block party will welcome Its enthusiasts around the world to celebrate its music, dance moves, outfits, cars, movies, and legacies of Rock N Roll King. The festivity takes place in Decentraland.