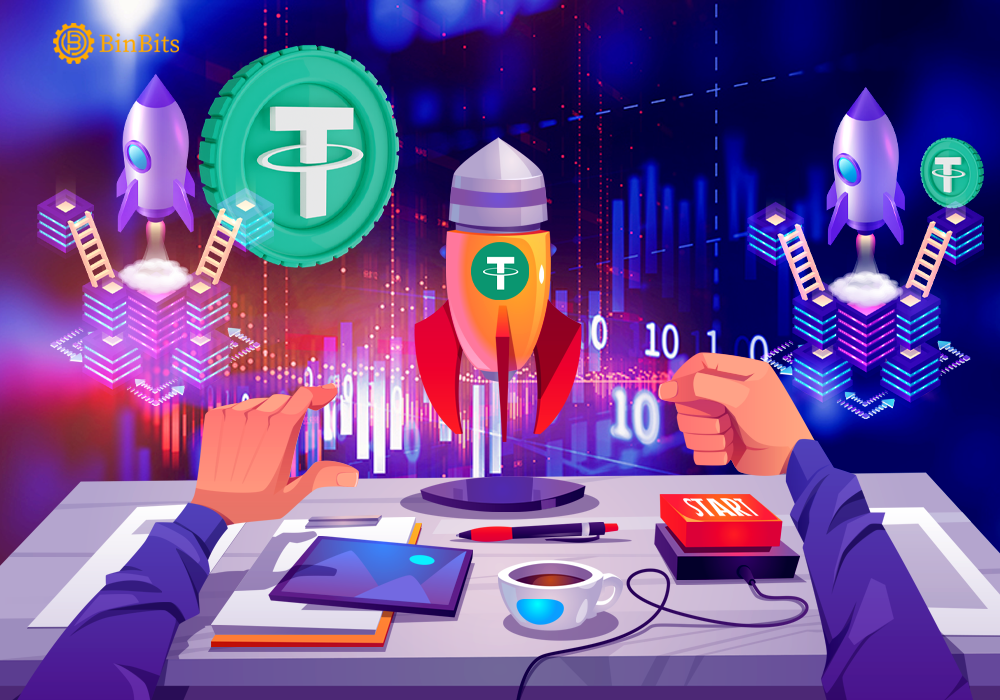 Gaining Entry into Latin America Market, Tether has inaugurated a stablecoin link with the Mexican Peso. The stablecoin named MXNT will be ready on the Tron, Polygon, and Ethereum blockchains.

According to a revelation by the Tether team, the stablecoin will provide value security for progressing markets, most especially Mexico. Speaking about the Development, the CTO of Tether, Paolo Ardoino conceded the increasing popularity of Cryptocurrency in the region. He cited that the popularity prompted the company to make the move.

The Urgent need for MXNT in Mexico

Furthermore, the team disclosed that the MXNT will test the waters for future development. The success of the new token will possibly birth the introduction of more stablecoins in the area. Meanwhile, reports indicated that firms in Mexico are exploring the possibility of embracing blockchain and cryptocurrency.

This alongside the stern processes surrounding money transfers has made the need for a swift payment mechanism important. The invention of the MXNT will give more visibility to the Mexican Peso by adding it to blockchains. Therefore, making transfers swifter and cheaper against bank charges.

Also, the new token further adds to the league of stablecoins by the Tether team. A league that consists of USDT, EURT, CNHT, and XAUt. Among these stablecoins, the most popular of the USDT with over a 77billion in circulation. Thus, earning it the tag of the largest stablecoin across the globe.

However, the Stablecoin sector has come under fire in recent times due to the decline of algorithmic stablecoin, UST. The forgoing has affected the growth of other stablecoin including the USDT which has lost a part of its circulation. Due to the collapse, investors are now skeptical of the reliability of stablecoins and their strength in maintaining value. This skepticism has manifested the intensifying call for the regulation of stablecoins.

Despite the crisis, the Tether team has remained with full confidence. Lately, the CTO of Tether revealed that investors now resort to the token because it still maintains its stability. The recent introduction of the MXNT further reflects the confidence as the team aims to grow more into diverse markets.