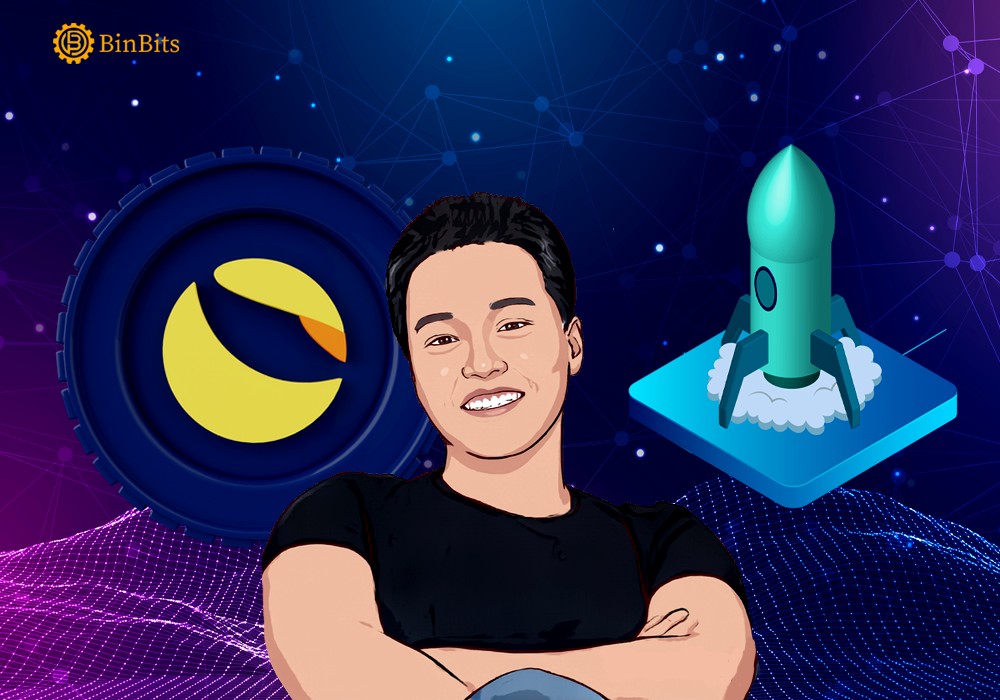 After a poll, the Terra community has approved Do Kwon’s plan to resuscitate the Terra blockchain. The approval acquired about 65.5% of the overall votes, 20% votes abstained from the debate, while 13.2% opposed the initiative.

The poll will birth a new blockchain and a token. According to Do Kwon’s plan, the UST will no longer be on the blockchain. Whereas, the new token will be distributed as airdrops for those who lost their investment in LUNA and UST.

Furthermore, the new token will come up by Friday and it will be ready for trading. More so, the involvement of the Terra Community has sparked a sense of belonging among the community. Thus, giving investors a relief about Do Kwon’s commitment to finding a substantial solution to the issue.

Nevertheless, the proposal has endured tons of criticism from stakeholders and other concerned investors. They faulted the plan to completely abandon the UST and LUNA token for a new token. Binance CEO, Chen Zhao opined that the move is more like abandoning those who offered to help.

Also, A segment of the Terra community called for the burning of the LUNA token. They believe since there won’t be more minting of the token, the price will surge if they commence burning. This sentiment sparked the pressuring call for a burning address which Kwon eventually released.

Nevertheless, Do Kwon faulted the calling and his eventual release of the address. He insisted that nothing will change aside from holders losing their coins if they burn a part of their holdings. Kwon established that irrespective of the number of tokens they burn, the price of LUNA will not soar.

Lastly, the LUNA and UST have suffered a challenging time so far, the crisis has birthed the delisting of the tokens. The whole issue started when the UST stablecoin lost its peg resulting in a plunge in price for the token. So far, the Terra Foundation alongside Do Kwon has proposed various mechanisms to save the situation.