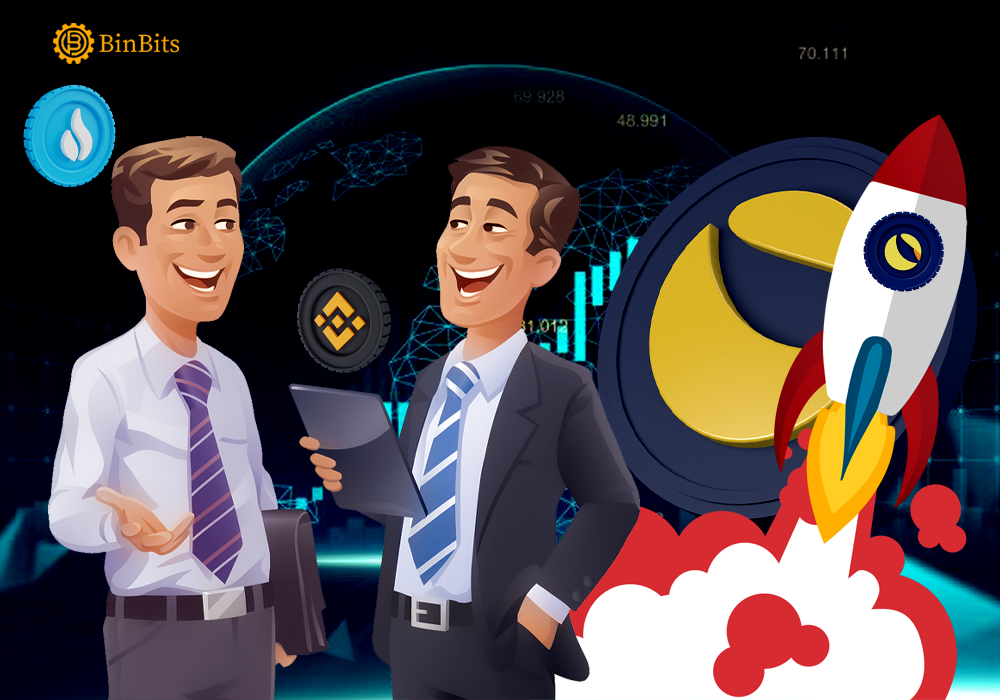 Renowned crypto exchange, identified as Huobi has drummed its support for the relaunching of Terra scheduled for May 27. The crypto exchange gave this assurance in a tweet post relayed through its official handle on Thursday. Similarly, a leading crypto exchange, Binance, and Bybit also expressed their desire to work with the Terra team in the bid to initiate a new chain devoid of algorithmic stablecoin. Just like Huobi, both exchanges also made their separate announcement through their official Twitter handles.

Recall that Huobi as a crypto exchange listed Terra on its network late last year. Now, the platform intends to support the initiation of the Luna 2.0 rebirth by its founder, Do Kwon. More so, Binance in recent times discontinued trades after validators reportedly paused operations on the blockchain. However, when the news about the possible rebirth of the blockchain greeted the crypto community, Binance in a tweet announced its readiness to work with the Terra team.

According to the tweet, the crypto exchange intends to collaborate with the team on the recovery mission. This development thus avails the users of the crypto exchange with the best possible offerings. Furthermore, Bybit revealed the suspension of withdrawals of LUNA and UST on its network on Wednesday. The exchange plans to rename LUNA as LUNC and UST as USTC on Thursday.

How Do Kwon secured the approval for the rebirth of Terra

Kwon, however, feels that the approval poll tends to birth a new blockchain and token. The founder plans to totally remove UST on the blockchain. With this development, the new token becomes distributed as airdrops for those who lost their investment in LUNA and UST.