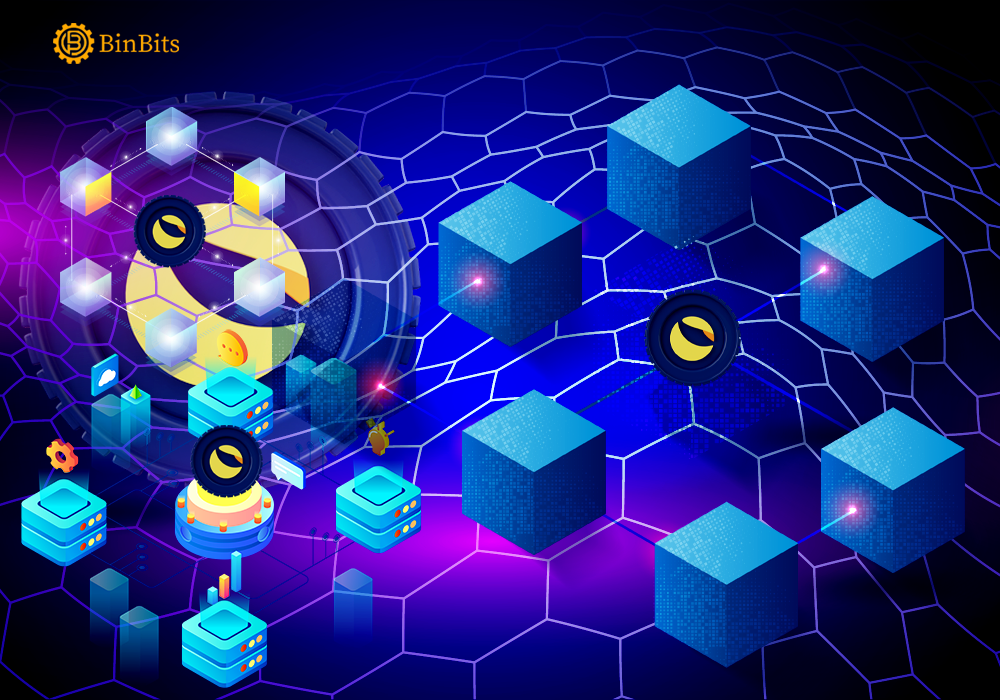 A popular Fintech firm, identified as Terra Foundation recently unveiled the Terra 2.0 cross-chain transfer bridge. The Fintech venture announced this development in a Twitter post relayed on its official handle. As revealed, the Terra Bridge V2 is built on the Mainnet via Cosmos IBC and Axelar network.

With the unveiling of this Terra 2.0, users will be able to initiate a cross-chain transfer of tokens between Terra 2.0, Ethereum, Osmosis, Secret, Cosmos, and Juno. Also, the unveiled Terra 2.0 bridge tends to pave way for users on Terra classic to relay tokens, supported by Axelar, Shuttle, and Wormhole. As of press time, Terra decided to redmark Axelar and Shuttle, leaving only Wormhole as the only supported option.

More so, with the Terra bridge application, users tend to convey Terra assets to other blockchains using their individual bridges. The development further allows them to use the browser plugin to link their respective wallets. For Axelar, it gets support only for cross-chain transfer between Terra and Ethereum. This thus enables subscribers to relay Axelar USD coin (axlUSDC) and Axelar Tether (axlUSDT).

Now, the wallets supported for this offering include Terra Station on Terra 2.0, Metamask, and Trustwallet for WalletConnect on Ethereum. Others are Coinbase, Binance Chain wallet, or Metamask on Binance Smart Chain (BSC).
Cosmoc IBC on the other hand is bolstered for the cross-chain conveyance of LUNA from Terra to Osmosis.

More so, the support further allows LUNA to transfer to Secret, Cosmos, and Juno. Now, the unveiled Terra 2.0 bridge aids LunaX, ampLUNA, axlWBTC, axlWETH, and GRAV tokens from Terra to Terra. As reported, users who intend to explore the bridge with Terra classic must change to Terra Bridge Classic. Now, only Wormhole and Shuttle appear usable for cross-chain transfers, with Axelar not currently supported at the moment.

The rebirth of Terra

Recall that the founder of Terra, Do Kwon announced the approval of the rebirth of Terra by its community. The founder previously started a poll to seek the approval of the community on the Terra rebirth proposal. In the poll, a whopping 65% of the Terra community approved the rebirth proposal. 20% of the community abstained from the poll session while about 13.2% opposed the proposal. Kwon plans to totally remove UST on the blockchain.

However, the unveiling of the Terra 2.0 bridge led to a 5% decline in the value of LUNA. According to CoinMarketCap, LUNA’s price declined by about 8% as of press time. Also, LUNA presently possesses a 45% trading volume. More so, Terra Classic (LUNC) price declined by 6%, and its current price trading stays at $0.00009328.