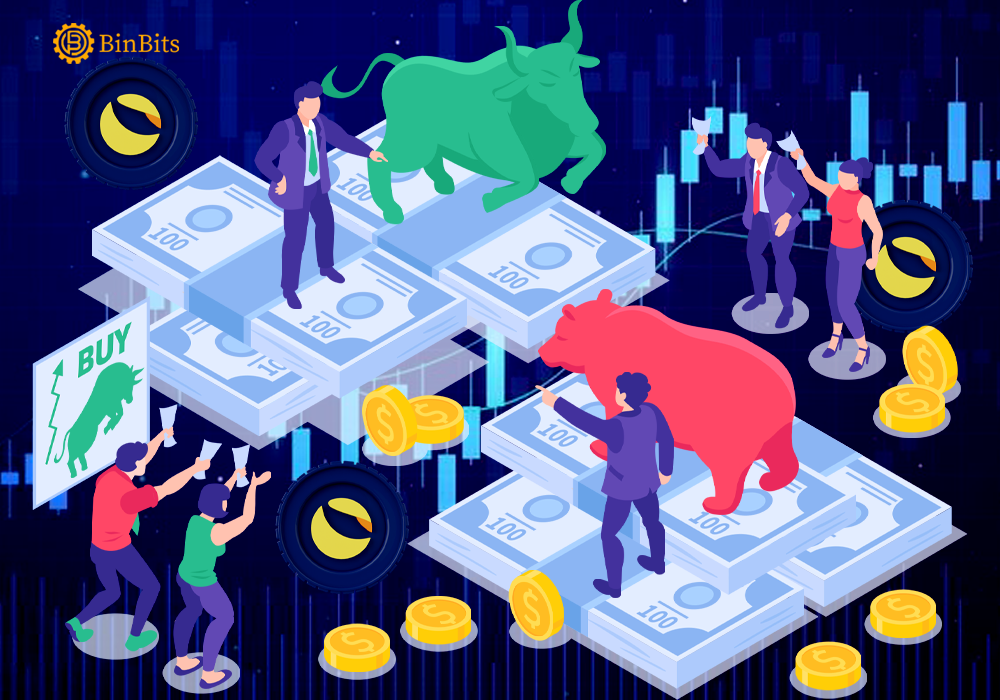 The terra team has finally launched Terra 2.0 with $LUNA to compensate investors for the defunct LUNA and UST tokens. The new token has garnered support from various cryptocurrency exchanges such as Binance and other notable platforms.

As stated in a tweet, Investors who lost their money on the previous token are eligible for the $LUNA airdrop. To verify the airdrop, eligible holders can view their balances on the new chain by selecting the “Phoenix-1” network through the Terra-Station browser extension.

Also, the announcement included various options that will awesomely reward users via staking options. However, holders of the defunct tokens bemoaned the complexity of the new process. Many complained that the directives are not explanatory enough to help them claim the new token.

Recall that the launching of the new token manifested after the conclusion of a poll among the Terra community. The poll supported Do Kwon’s blueprint for a new token. The decision to launch Terra 2.0 endured fierce criticism as a part of influencers in the cryptocurrency sphere. Notable figures described it as a betrayal against those who offered to help the decaying situation.

Meanwhile, LUNA 2.0 will finally put to bed any rumor tagging the collapse of the two tokens as a rug pull. After the inception of the turmoil, rumors emerged that Do Kwon filled for the liquidation of two Terra offices in South Korea. Prompting a reaction from him to debunk it, claiming it’s just a coincidence.

Lastly, the cryptocurrency sphere has shown a strong collaboration during the testing period. Despite the unclear situation, various tech firms offered assistance in ensuring the token gets back on its feet. The recent commitment by cryptocurrency exchanges also speaks volumes about their solidarity.