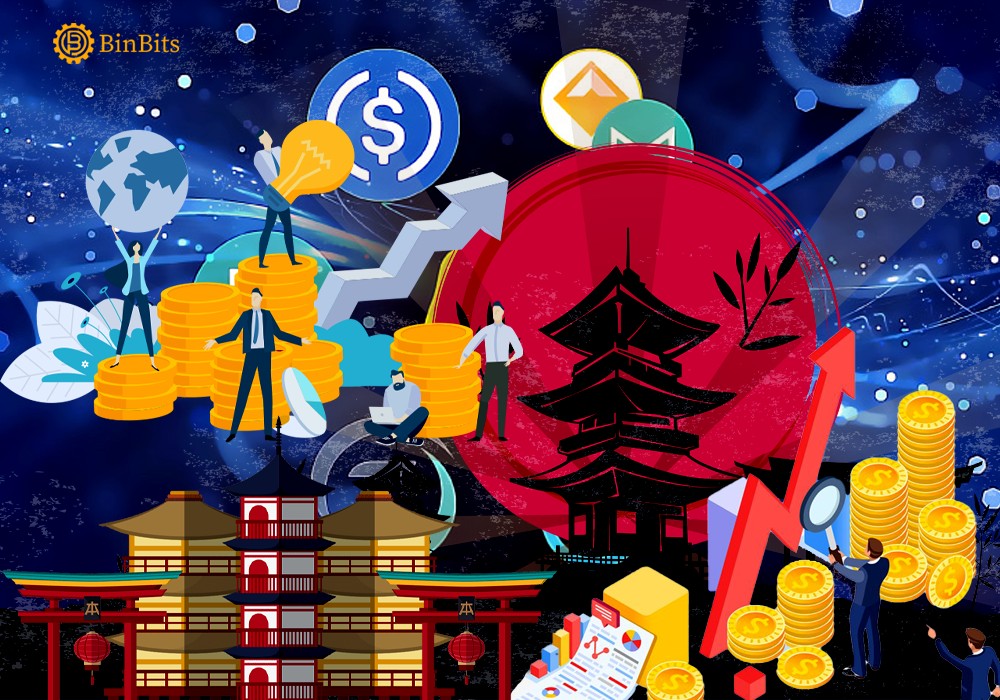 Japan has become one of the first major economies to introduce a regulation around stablecoins. The pacesetting move comes as a result of the TerraUSD crash that happened last month, seeing billions of dollars in investor money lost within a few days. Eversince, global economies have been rallying to find a way to protect investors, and now Japan may have finally succeeded.

According to a Bloomberg report, the Japanese parliament has just passed a bill that clearly categorises stablecoins as digital money.

To this end, all stablecoins are now required by law to be linked to the yen or any other legal tender at all. This will go a long way in ensuring that investors hold the right to redeem their holdings at face value.

On a deeper look, the legal implication of the new law may also be as follows:

Firstly, stablecoins may now only be issued by licensed banks and registered mobile money agents.

Also, the legislation clearly omits existent asset-backed stablecoins from issuers such as Tether, and their algorithmic counterparts. So, such stablecoins remain banned. Recall that Japan-based crypto exchanges do not list or trade stablecoins.

Having been prepared by Japan’s Financial Services Agency (FSA), the bill was planned sometime in late last year. However, it was accepted by the House in mid-March 2022, before getting passed today and has by the majority of the House of Councilors plenary session.

Meanwhile, the new legal framework is expected to come into effect in a year. The FSA confirms that it will introduce stablecoin regulations in the coming months.

A Matter of Urgency

Meanwhile, the need to establish a legal framework for stablecoins cannot be overemphasized. Stablecoins form an integral part of the crypto industry, and governments around the world compete to come up with clear regulations to sanitize the space. Moreso, the TerraUSD’s implosion has been an eye-opener that stablecoins may not be as safe an asset as everyone thought.

Interestingly, firms who are ready to comply with the new provisions may be springing up already. For instance, Mitsubishi UFJ Trust and Banking Corp. has revealed its plans of issuing its own stablecoin, called Progmat Coin. However, that won’the until the legal framework is fully in place.

It should be noted that the move by Japan could be a major confidence booster for crypto. Especially considering the general discouragement that has spread around in the wake of the TerraUSD (UST) collapse.

UST and LUNA: Special Report on the Crash

Can Stablecoins be replaceable by CBDCs?