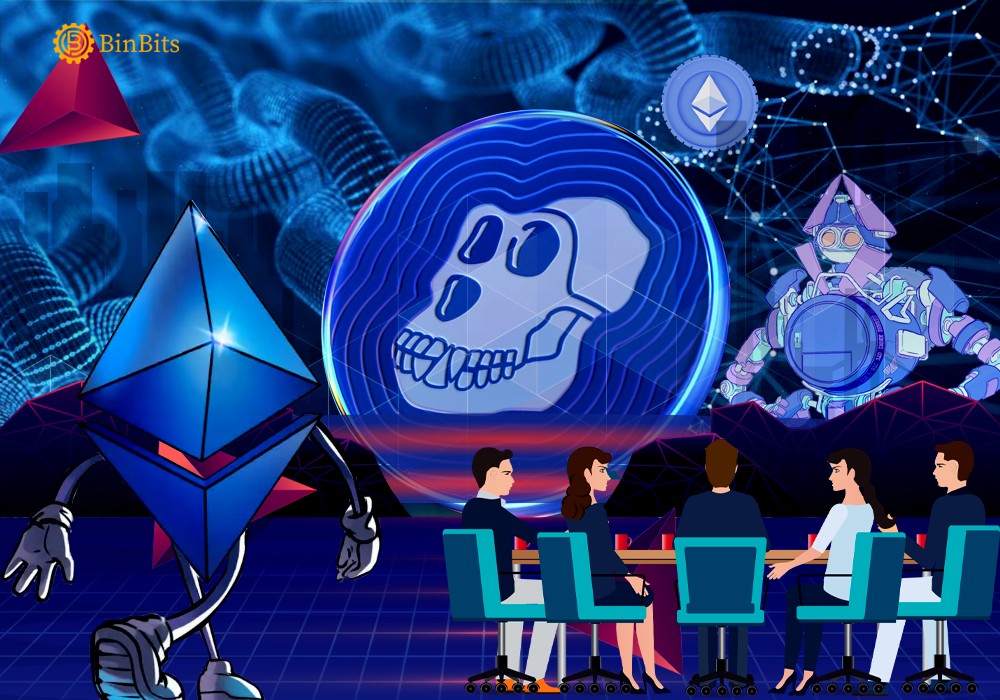 However, the offerings of the crypto in recent times encountered unprecedented network congestion on the blockchain. As revealed, the glitches emanated following the processing of a large number of transactions on the network. This consequently led to a big hike in the transaction fees obtainable for the offerings.

Following the offering, Yuga labs informed the community on the need for apecoin to move to its own blockchain. The NFT and Digital Collectibles Firm feels Ethereum usually prone investors to lots of issues. According to Yuga Labs, the migration to the native blockchain of Apecoin tends to foster its adequate scaling and avert high fees obtainable on Ethereum.

In view of the development, Yuga Labs decided to initiate a poll for the community to decide on the proposed movement of the coin from Ethereum. Now, about 99% of members of the community want $ApeCoin to remain on Ethereum. With the outcome arising from the poll, the voters appear unworried about the network issues arising from the blockchain. More so, the poll affirmed that the voters are not skeptical about the migration of their funds on a chain that would be formulated separately.

$ApeCoin community members say the glitch is not caused by Ethereum

Some members of the Apecoin community consequently revealed that Ethereum seems not to be the architect of the hitches. They claim the network congestion arose owing to the defects enveloped in the design of the smart contract. According to them, the defect overwhelmingly created the disaster and thus skyrocketed the transaction fees on the Ethereum blockchain.

However, ApeCoin DAO, an entity of Yuga Labs insisted that the migration of $ApeCoin to a new chain appears unnecessary. require a different chain at the moment. The protocol believes the currency possesses the capacity to operate and thrive on the Ethereum blockchain.

According to reports, the creation of a new or seperate L1 chain for ApeCoin may not solve the problem. More so, such effort tends to ferment compatibility and possible technical issues for the currency. Recall that Yuga labs has never devised its chain and ecosystem around it and thus lack its experience.