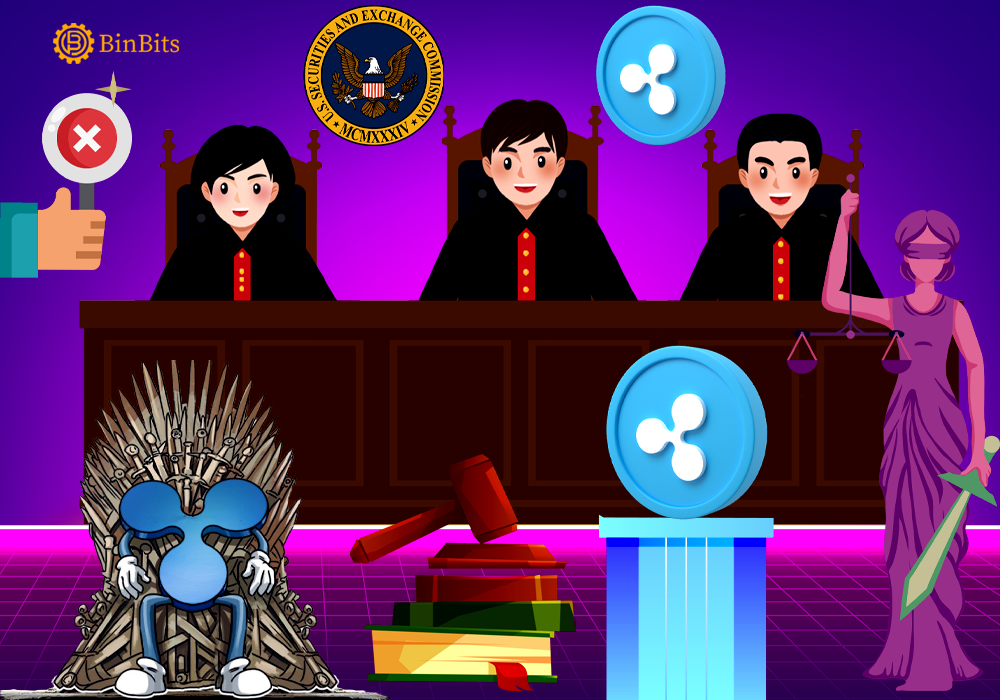 The judge fired the SEC for its duplicity in contending that Bill Hinman’s speech is a personal opinion of the ex Official. The SEC also submitted that the speech shouldn’t be revealed because it’s an internal consultation. According to the SEC, Hinman obtained legal advice for the commission to verify its policies.

How “Hinman Speech” proved pivotal to the lawsuit

Furthermore, the Speech by Hinman indicated that Ethereum is not a security. Then, the judge disclosed that it’s hypocritical for SEC to argue that the speech isn’t justifiable enough to determine if the SEC can regulate crypto.

On another ground, the Judge rebuked the commission for claiming the opinion is based on a legal consultation. According to the Judge, it shows that the SEC isn’t willing to abide by the law. Instead, the commission is adopting its litigation stances to pursue its aim, the Judge added.

Likewise, the Judge made it known that further appeals or delays should be barred. Therefore, the document must be released. Notably, this ruling has sparked a sign of relief among the XRP community. Now, a substantial part of the community is beaming with confidence for victory after the ruling.

However, the SEC has tried over time to conceal a piece of the Hinman speech from the public. Still, a lot of people from the XRP community have set their eyes on it. Consequently, holding on to it as important evidence could help Ripple Labs emerge victorious against the SEC.

Recall, that the ongoing legal tussle between the SEC and Ripple Lab has been dragging on for a while. Around late 2020, the commission alleged that top executives of Ripple Labs, Brad Garlinghouse and Christian Larsen didn’t register the XRP coins before selling them to investors.

In Reaction, the Firm opposed that the Speech by Bill Hinman is contradictory to grounds the SEC is claiming. Additionally, Bill Hinman, former Director of the Division of Corporation Finance disclosed in 2018 that Ethereum (ETH) isn’t a security.