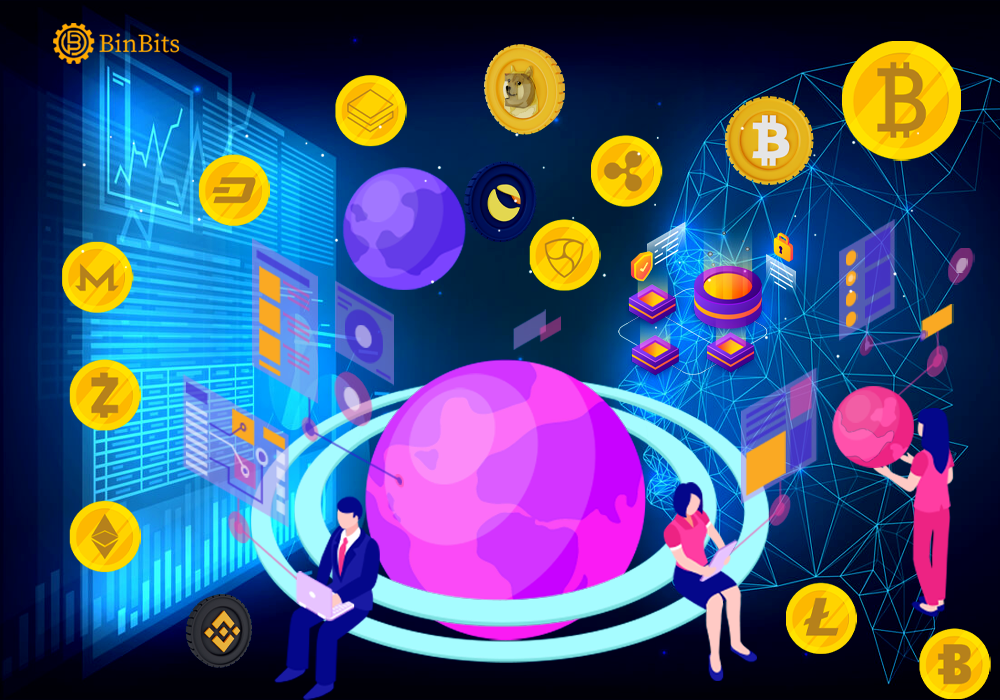 Without mincing words, the world of cryptocurrencies has indeed come a long way. Ever since the industry recorded its sudden boom with Bitcoin in 2013, it has continued to enjoy rapid growth and expansion. The space since its boom about a decade ago has been greeted with hundreds of unique crypto coins, exchanges, lending firms, and a host of other projects. Today, the industry is inevitably ravaged by a devastating downturn, a development which has continued to raise questions as regards the potential future of cryptocurrencies.

The Prevailing downturns in the world of cryptocurrencies

Without any doubt, the prevalent market downturns ravaging the industry have created pessimism in the minds of investors. As revealed, the space currently endures its worst hit since 2013 after Bitcoin fell below $20,000 in the past few weeks. The situation appears the same with other cryptocurrencies as they all recorded devastating lows in their respective values. As a consequence of this development, many exchanges, like Coinbase dismissed over 20 percent of their workforce. More so, crypto lending firms, like Celsius became plunged into a state of liquidity turmoil and still struggling to recover till date.

Against all odds currently rocking the industry, its future still appears very bright. With many reasons to prove, undoubtedly, cryptocurrency posseses exceptional characteristics to either replace existing global financial structures or slot in seamlessly. Either of the two, we all must reckon with the fact that the future of cryptocurrencies remains bright. Though, beaming among the thorns, in the darkness of uncertainty, Yet, it retains all it takes to prosper.

Existing prospects associated with the trend

With the emergence of cryptocurrencies, the age-long barrier of sending money across borders appears dismantled. The efficiency of blockchain technology, the host of cryptocurrency has decentralized the world of finance. Across continents, countries, and geographical settlements, people can easily receive and send funds. Dethroning the need for intermediaries and financial bodies to process transactions that could take up to days. Cryptocurrencies provide a simple and direct way of sending money, which further established claims that cryptocurrency is the future of money.

Cryptocurrencies offer a double package, as an asset and a medium of exchange. To some extent, El Salvador and Nayib Bukele recently showed the world how crypto remains a good form of investment. Notably, the downturn of the current market situation might make it look like an unwise decision. Nevertheless, the future seems bright for the industry, as prominent projects in the sphere tend to gain more strength and relevance soon.

Before divulging further into this submission, it’s important to note that fraudulent projects exist in the industry. Projects with deceitful analysis and unachievable promises, yet there are ones with good goals. With time, fraudulent projects will collapse while the real ones will withstand the test of time. These well-established projects are like old wines that will only get better with time.

Taking Bitcoin, for instance, as the poster boy of cryptocurrency, the value of Bitcoin will rise with time. The value of Bitcoin will increase as its mining capacity reduces. According to the design of the Bitcoin Blockchain, which aims at controlling the circulation of Bitcoin. There’ll only be 21 million Bitcoin in total, by 2140 there won’t be a newly mined Bitcoin.

Notably, once there is no new influx of Bitcoin into the chain of existing ones, it will become scarce. Therefore, the scarcity of Bitcoin will aid in a surge in its value. While 2140 is more than a century away, Still, Bitcoin will grow in scarcity along the line. At every 210,000 blocks which approximate about four years, the reward for Bitcoin Mining will slash into two. This implies an increase in scarcity and value every four years.

With the illustration above, Bitcoin remains a worthy asset widely considered good enough for long-term investment. By the bone of contention, the future of cryptocurrency appears bright and promising. However, this depends on how well the industry can steer through the turbulent sea. Presently, the resilience and endurance of projects, firms, and investors are currently being put to test through the prevailing harsh condition. Therefore, how well they respond to the situation tends to go a long way to determining the possible future of the industry.