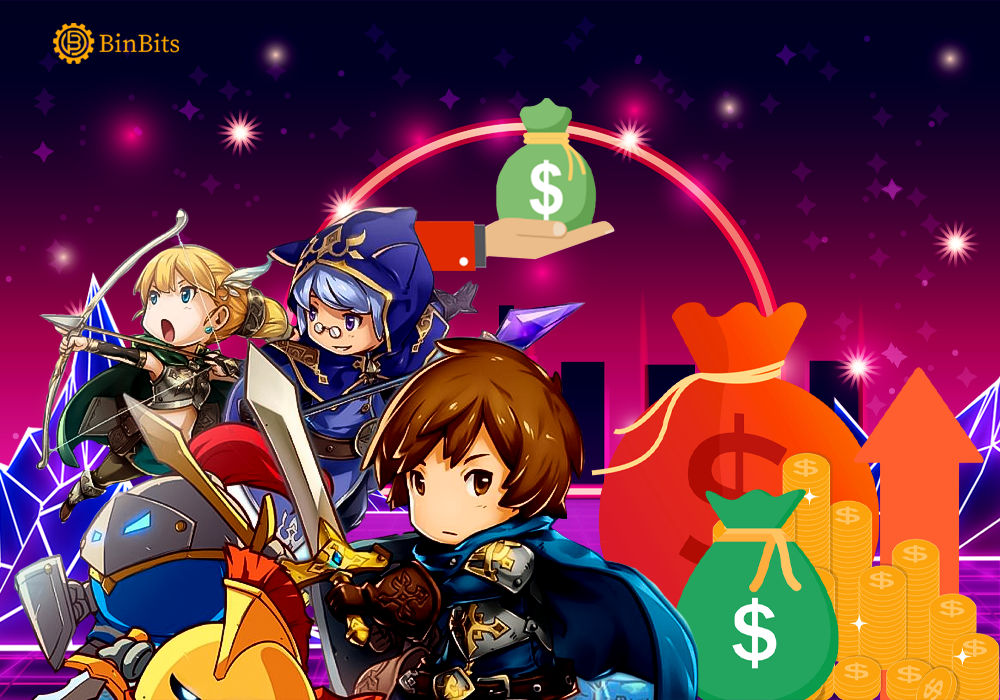 A Hong Kong-based game software firm, identified as Animoca Brands has completed the raising of about US$75.32 million in a fresh funding round. The firm announced the development in a tweet relayed on its verified handle on Tuesday. As revealed, the new fundraising is the second tranche of the funding initially unveiled in early 2022. Animoca revealed it extended the round in a bid to pave way for diligent protocols.

According to Animoca, the participants in the current tranche include Liberty City Ventures, Cosmic Summit Investments Limited, SG Spring Limited Partnership Fund, Alpha Wave ventured, and a host of others. Accordingly, the Hong Kong firm intends to explore the raised capital in funding its acquisition investments. Further, It also plans to use the funds to develop its products, acquire licenses for intellectual properties and enhance the open metaverse. Animoca Brands revealed its ongoing efforts toward promoting digital property rights for online users.

More so, Animoca brands intends to explore technologies in delivering true virtual ownership of users’ digital assets. It also wants to aid numerous DeFi and GameFi platforms and asset interoperability. According to Animoca Brands, it remains committed to creating a framework capable of availing equitable privileges for participants in the open metaverse.

According to the details provided, the gaming firm implemented a funding agreement with institutional investors. As revealed, the raising is done at a subscription price of A$4.50 per share, for an aggregate of 23,237,058 new shares. With this funding, Animoca Brands expected to rake in a total of 1,836,142334. This, as reported becomes fully paid as ordinary shares on issue.

Also, he executive chairman of Animoca Brands, Yat Siu remarked that virtual property rights grossly depict a “society-defining generational shift”. Siu says such a trend usually impacts all online users and tends to open the floor for the open metaverse. The chairman further expressed the excitement of his team in securing support from a host of investors. According to him, those supports have been instrumental in Animoca’s bid to lead the web3 world.

Additionally, the managing partner of Liberty City Ventures, Emil Woods expressed the delight of his team to support Animoca brands. He further described the gaming firm as a group of “visionaries and builders” at the vanguard of web3 development. Similarly, the CEO of Kingsway Capital, Manuel Stotz maintained that “the genie of digital property rights” is massively becoming unlocked. Stotz reiterates the commitment of his team in continuing the partnership with Animoca.