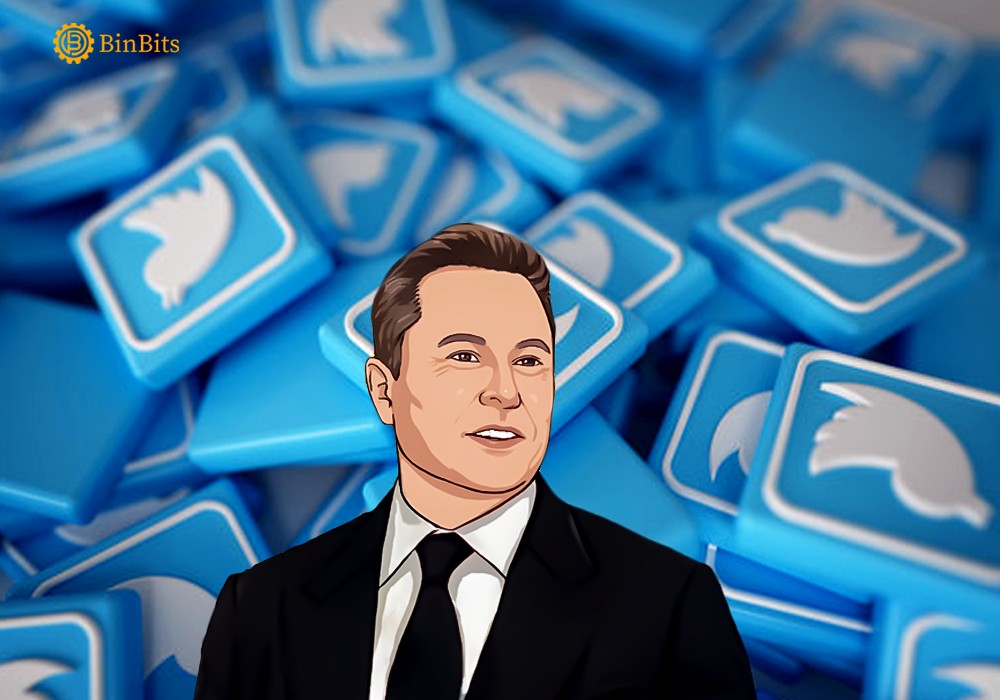 In reaction to Elon Musk’s quest to acquire more shares in Twitter, the Chief Technology Officer of Ripple, David Schwartz has accused Musk of having hidden agenda. Schwartz reveals that Musk has a concealed motive different from the “Libertarian Ideology” he’s clamoring for.

Schwartz made this revelation while engaging a tweep on Twitter about Elon Musk. He argued that Elon Musk’s initial plan is far from what he’s portraying. Schwartz revealed that the aim isn’t to establish an independent environment for freedom of speech on Twitter.

Opposition from The Chief Technology Officer of Ripple

Also, He added that Elon Musk will change the existing policy of Twitter if he becomes a Major Stakeholder. Schwartz also said it will only project Musk’s sentimental political views. Schwartz believes Elon Musk is likely to have a bad competence regarding policymaking. He stressed that Musk’s refusal to consult experts in the field is likely to dwarf his efforts.

Furthermore, He insisted that The Tesla CEO is only obsessed with using Twitter to push his political sentiments. Schwartz argued that acquiring more stakes in Twitter will give Elon Musk an advantage to voice this political sentiment. The Ripple Chief Technology Officer seems to side with a group of critics who are against Elon Musk’s intention to acquire more stakes in Twitter.

The foregoing can be deduced when Elon Musk opines that social media platforms’ policies are good if it leaves a certain part of an opposing party unsatisfied. This implies that a good policy according to Musk must have an equal effect on users with different views. The post incurred a sharp criticism from Schwartz who believes it’s unjust. He said such a policy will assist irrational users more at the expense of rational users on different platforms.

However, Elon Musk has endured a mixed situation ever since he acquire a 9% share in Twitter recently. He has faced different forms of acceptance and rejection for critics, including a lawsuit from a fellow shareholder. The recent criticism from the Chief Technology Officer of Ripple belongs to part of the setback he has endured so far.

Nevertheless, the Tesla CEO hasn’t backed out on his quest to build a Twitter that champions full freedom of speech for its users. The foregoing motivated him to submit a proposal to buy more shares in Twitter. While consultation is ongoing, the fate of the bid continues to hang in the air.