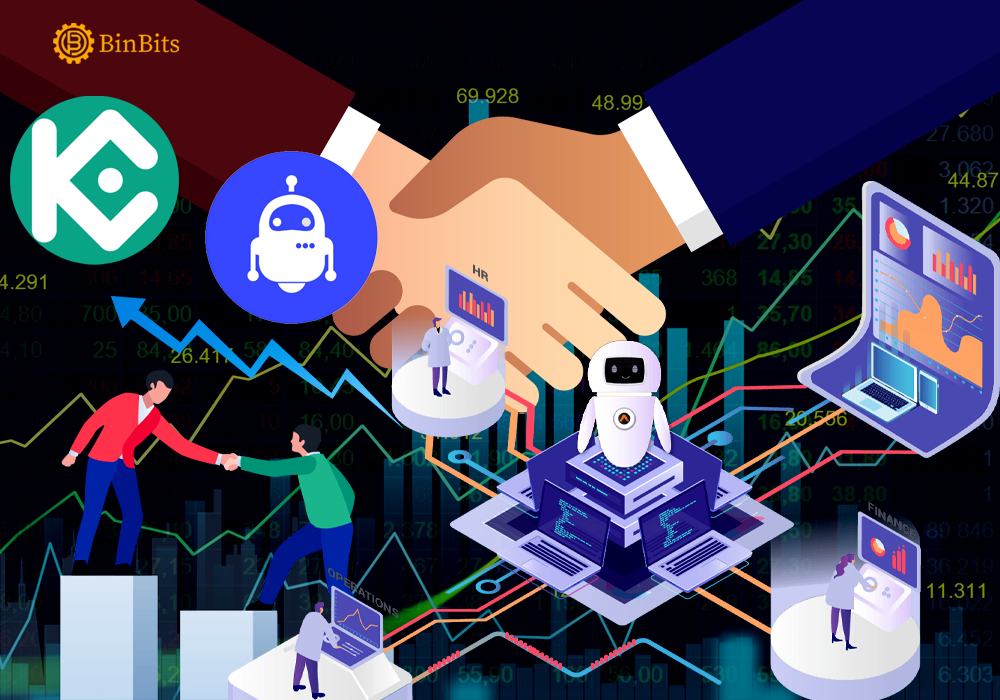 A renowned cryptocurrency exchange firm, KuCoin, on Tuesday, announced a partnership with a world-leading automated trading platform, identified as Coinrule. The exchange relayed the announcement in a blog post relayed via its official handle. As revealed, Kucoin indulged in the partnership to provide its users with automated trading platforms. Coinrule is expected to merge KuCoin spot market data, by authorizing traders to buy and sell crypto assets available on KuCoin through its API.

As planned, Coinrule intends to integrate services, including Margin trading, futures trading, and other Kucoin’s crypto product on its network. The popular trading platform usually enables investors to initiate automated trading techniques for cryptocurrencies. It currently enjoys the support of Y Combinators and investors such as Twitch, Fitbit, and Kayak.com.

Now, KuCoin’s partnership with Coinrule manifested as another step toward easing the complications encountered by crypto users during investments. Also, it tends to encourage more users to effortlessly design improved automated trading strategies. It further allow trading on the KuCoin platform through Coinrule.

Meanwhile, the Chief Executive Officer of KuCoin, Johnny Lyu classified KuCoin as People’s Exchange. According to him, the exchange remains dedicated to delivering easy-to-use trading tools for its users. Lyu believes such offering tends to help increase crypto mass adoption. He further that the partnership with Coinrule remains a huge step toward achieving this goal.

More so, Gabriele Musella, founder and CEO of Coinrule, Coinrule expressed the excitement of his team to take KuCoin as a partner in the integration program. He further that Coinrule users will be excited to trade on KuCoin, and evaluate all the markets it provides.

KuCoin is a leading cryptocurrency exchange with headquarters in Seychelles. It usually provides over 700 digital assets and presently provides spot trading, margin trading, P2P fiat trading, futures trading, staking, and provides loans to its users. The exchange possesses about 18million registered users in 207 countries and regions. According to CoinMarketCap, the exchange is currently one of the Top 5 exchanges in the world.

Coinrule is a flexible trading bot for crypto currency platforms. It permits users to take full control of crypto trading by providing support for automated investments across multiple crypto exchange platforms. Also, its gamified and educational programmes are neatly packaged and available to deliver its mission for financial inclusion. It furnishes investors with mechanisms to compete in a modern world of trading.