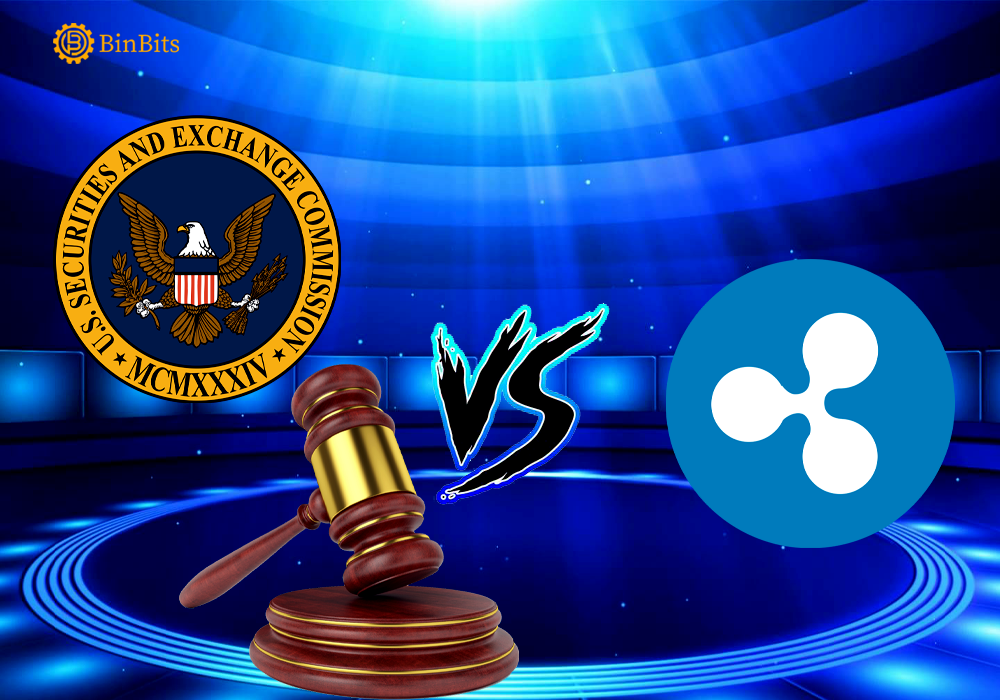 SEC vs Ripple Labs: Keynotes from the Lawsuit

The legal tussle between the Securities and Exchange Commission (SEC) Vs Ripple Labs seems endless, with different dimensions emerging from the Lawsuit. Many believe that the outcome of the legal battle will certainly set the tone for cryptocurrency regulation in the U.S. Another proportion of the crypto sphere believes the case is likely to set precedence for future issues about the industry.

Ever since the inception of the tussle, we’ve witnessed different development. Recently, the case seems to be hanging on for a long time without having a resolution. The parties involved both accept a plan for fillings and summary judgment till the last month of this year. Both the SEC and Ripple Inc accepted that a federal judge will give a resolution or move it into trial. While we have to keep waiting on the outcome, this article contains notable keynotes regarding the lawsuit.

Background to the SEC vs Ripple Labs Tussle

The legal fire ignited around late 2020 when the SEC filed a case against Ripple. The SEC insisted that Ripple Labs Inc gathered over $1.3 billion via illegal avenues. According to the lawsuit, the SEC accused the co-founder of Ripple, Christian Larsen, and the serving CEO of the organization, Bradley Garlinghouse of bagging a substantial profit from the dealings.

Furthermore, the SEC argues that the two Ripple Inc leaders projected the organization to investors without registration. Thus, labeling their activity illegal, the commission also references how Ripple acquired over $1.3 billion as capital from 2013-2020. The Accusation also contains SEC alleging Larson and Garlinghouse of carrying out unrecorded sales of XRP worth $600 million. Lastly, the Commission points strongly to the failure of the firm to fulfill the registration stipulations of federal securities regulation.

In Response, both the CEO Bradley Garlinghouse and the Ripple Labs responded in person and organization. The organization replied with a 93-page legal document citing various reasons and instances why the SEC is wrong. The document revealed that the commission lacks jurisdiction on the basis that XRP is a digital asset. Ripple Inc further establishes that the SEC doesn’t provide enough lawful explanation to nail the firm.

Also, in the paper, Ripple Inc argued that most of the points the SEC establishes are out of context. In addition to the argument of the legal papers, Garlinghouse tweeted that the SEC vs Ripple Inc is against the crypto sphere at large and not only the firm. He explained how the organization seeks the opinion of the SEC in different instances to avoid legal issues. Lastly, he establishes that Ripple is a victim of legal bullying from the commission. He expressed how he’s committed to clearing the name of Ripple against the accusations of the SEC.

Keynotes from the lawsuit

How the Lawsuit is capable of setting precedence whether crypto is an Asset or Utility Token: One of the major arguments the SEC has leveled so far is that XRP is an illegal security offering. The commission insisted that the firm doesn’t provide substantial information according to the law. This argument further backs the existing argument whether crypto is a utility token or an asset. However, the final court ruling on this part of the SEC vs Ripple Inc lawsuit will answer properly.

Additionally, the lawsuit further illuminates how stern enforcement or regulation is capable of unsettling the cryptocurrency sphere. We all can’t deny the volatility of cryptocurrency. However, a development like this further shows how regulators’ hostility can affect the growth of the industry. Ever since the inception of the legal struggle between SEC and Ripple Inc, the XRP token is struggling to attain stability. Irrespective of how Ripple Inc executives are trying to downplay the effect, reports revealed how the XRP token skyrocketed after a significant progress regarding the lawsuit. Notably, the XRP didn’t enjoy much of the crypto boom around last year, which is another reflection of the effect of the lawsuit on it.

Above all, the most prominent lesson to note is the bullying and the aggressive nature of regulators towards cryptocurrency. Shunning sentiments, Ripple Inc seems to be having a nice defense against the accusations while the SEC has been perceived to be employing delay tactics. At a time, Ripple accused SEC of dragging the issue longer than expected. Meanwhile, Ripple’s counsel Stuart Alderoty recently tweeted that the resolution is likely to surface by next year. Without a doubt, this is a purposeful delay by the SEC to drag on than expected. Indeed, another act of bully and muscle-flexing.