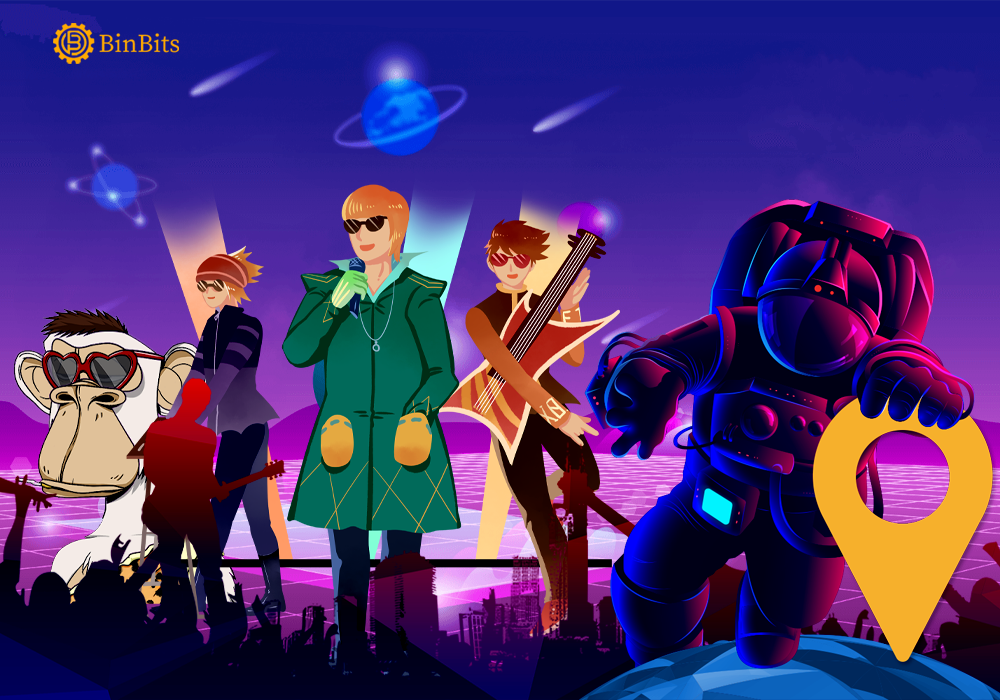 A world-renowned music label group identified as Universal music group recently bagged a deal with Limewire to certify its artiste to release NFTs. With this development, its artiste becomes eligible to release the NFTs through upcoming music platforms. Limewire, an NFT marketplace announced the partnership with the musical group in a blog post relayed on their official page.

Now, digital music sharing services seems to be advancing in courtesy of Web3. The manifestation of the partnership deal between LimeWire and the Universal music group grossly attest to the advancement. More so, the deal between the two ventures materialized just few days after Napster broke the news of its return in form of NFT. Also, LimeWire, a peer-to-peer music sharing service recently inaugurated a music-centric NFT on Algorand Marketplace.

In addition, LimeWire’s partnership deal with Universal Music Group enables Universal artists to release tokenized digital collectibles. This, however, becomes obtainable via the use of the upcoming LimeWire marketplace. As reported, the Universal music group sub imprints include Interscope Records, Def Jam Records, Motown Records, Geffen, Republic Records, EMI, Virgin Music, and a host of others.

As reported, the musical group possesses scores of popular artistes. They include; Taylor Swift, Kendrick Lamar, The Rolling Stones, U2, BTS, Chris Stapleton, The weekend, Abba, and Elton John. Although the deal does not imply that the artistes will release NFTs immediately. But they possess the opportunity to do so when they become ready.

LimeWire as an NFT marketplace

Recall that LimeWire announced that it raised $10.4million last month. According to the venture, the fund became raised through a token sale led by Kraken Ventures, Arlington Capital, and GSR. It also confirmed participation from other firms such as crypto.com capital and musician Deadmau5’s 720Mau5 fund. Also, LimeWire revealed its official plans to start an NFT marketplace last month through the token sale announcement.

This development is not Universal Music group first move into Web3 space. Last November, the group announced the launching of Kingship, a Gorillaz-inspired virtual band based on BAYC NFTs.