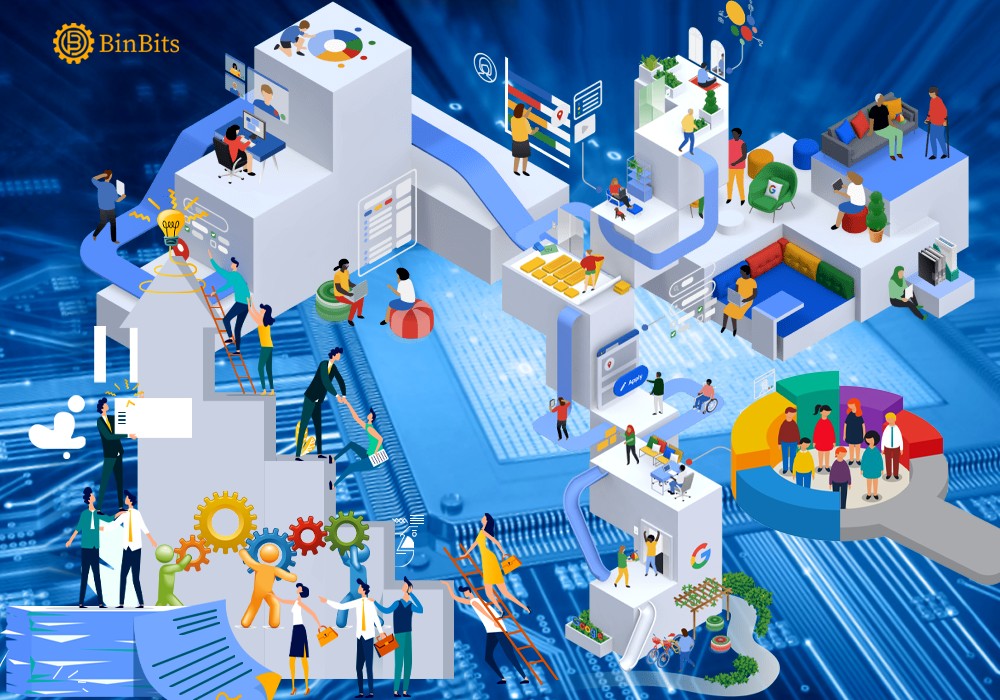 According to reports, a leading technological heavyweight, identified as Google has announced plans to recruit fresh talent for its worldwide web3 marketing projects. This decision manifested following the successful completion of the web3 team under Google Cloud in early May. Now, the Cloud session of Google intends to recruit a full-time expert for the head of product marketing roles. As revealed in the job listing, the expert will lead the global web3 marketing strategies of Google.

More so, any candidate employed in that position is to create robust awareness about the Google Cloud Web3 projects. Such person must also build and sustain customer demands for all related offerings. The Vice President of the Google Cloud, Amit Zavery reiterated his commitment to ensuring that Google Cloud becomes the first choice for Web 3 developers. He made this vow in a mail relayed to employees before the initiation of the web 3 group.

Zayery noted that even though the world is yet to fully embrace web3, the trend is already showing its enormous prospects. According to him, many of their customers currently seeking an increase in Google’s cloud support for web3 and crypto-related projects. As confirmed on the job posting, the location for the job appears limited to New York, San Francisco, Seatttle, and Sunnyvale.

The person in the role must draft yearly plans for web 3. More so, the creation of a huge awareness campaign that cut across different sections of the Web3 audience remains another role cited. Another major responsibility assigned to this role is working with other global marketing teams to foster global marketing ideas. In addition, the position makes the occupier responsible for aspects of go-to-market operations. This thus helps to establish google cloud within the community, companies, and varieties of Web3 developers.

According to the job requirements, applicants must possess a Master’s degree or equivalent practical experience. Furthermore, anyone applying must possess a robust work experience with developers, startups, or cloud technologies. The requirements also mandate all applicants have deep knowledge of the web3 space. As confirmed in the posting, candidates must be able to manage multiple projects simultaneously. Also, applicants for the role must be able to engage cross-functional stakeholders and relay business outcomes with data.

With this development, Google for the first time is dabbling and investing in the web3 space. Although in the past, the technological giant initiated series of in-house projects, with some later terminated.