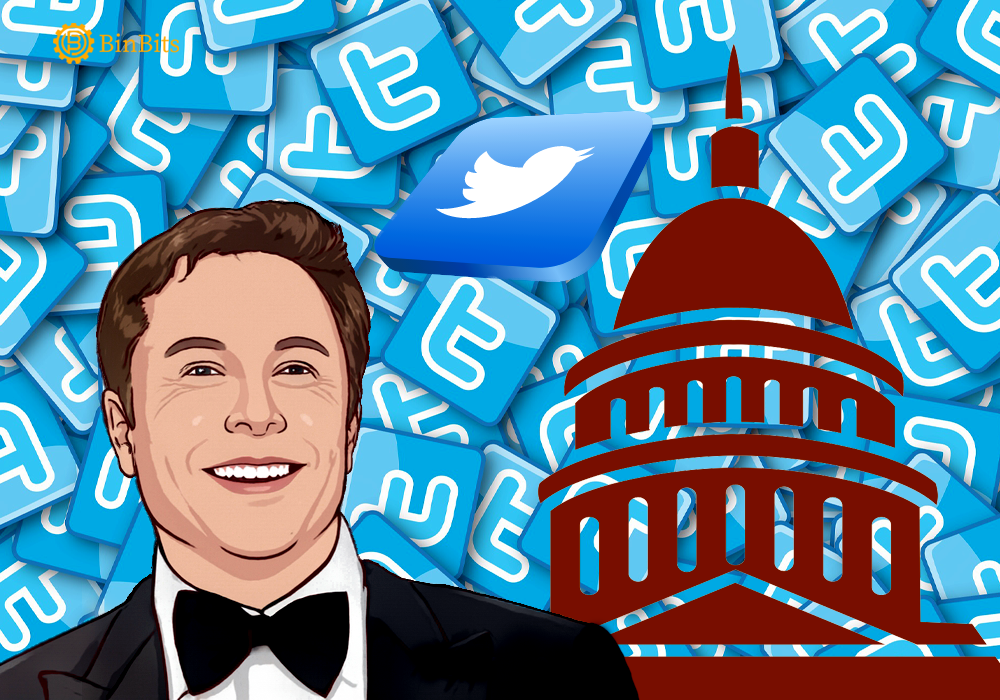 Following the recent takeover of the popular micro-blogging app, Twitter by Elon Musk, the U.S authorities have commenced an investigation to uncover legal misappropriation relating to it. The United States Securities and Exchange Commission (SEC) and Federal Trade Commission are leading the charge in the investigation.

According to report, the SEC will scrutinize the hesitance of submitting every necessary paper relating to the deal. Legally, investors must tender certain papers whenever they acquire over 5% of a company’s share. The FTC on the other hand will examine maybe the Tesla CEO bashed a legal stipulation relating to law enforcement agencies. Also, its compulsory to report enormous transactions to law enforcement agencies.

In addition, it’s stipulated that investors must wait for at least 30 days before acquiring more shares in a company. During the period, government agencies will investigate if the takeover isn’t monopolistic and if it’ll deter competition. If found guilty, the U.S authorities might block the takeover process, nevertheless, the process seems completed. The investigation is likely to spur a legal tussle between regulators and the new Twitter boss.

Recall that the United States Securities and Exchange Commission recently confirmed that Elon has submitted the needed document. However, the instigation aims to uncover if the time frame of the submission is by the stipulated one. Through the report, the SEC revealed how Binance, Fidelity, Sequoia Capital, and other organizations contributed to the takeover.

Elon Musk previous issues with the U.S authorities and other controversies regarding the Twitter takeover

As of press time, the Tesla CEO is yet to respond to the investigation by the U.S authorities. However, Elon Musk has endured somewhat of a diverse reaction ever since the inception of the takeover process. There have been numerous allegations against his claim of wanting to build a free-speech twitter. Some accused him of having a hidden agenda for the takeover.