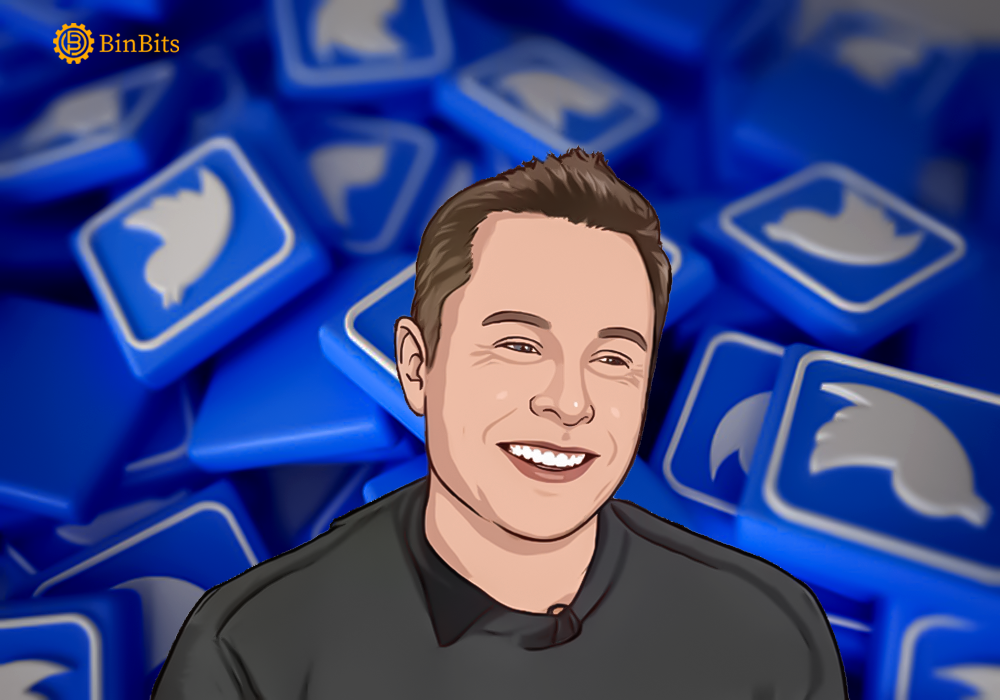 In April, Tesla CEO Elon Musk broke the Forbes record, sitting on the top as the world’s richest man. In that same month, he sent the whole internet into a frenzy with Musk’s Twitter acquisition.

Forbes’s richest man bets a reasonable amount of his wealth on that acquisition. Per available information, the Twitter acquisition cost the centibillionaire and CEO of electric carmaker around $44 billion.

According to Musk, his twitter acquisition aims to restore “free speech” – an important component missing in the Twitter community. Musk is one of the believers that free speech is the bedrock of a functioning democracy.

Free speech is the bedrock of a functioning democracy, and Twitter is the digital town square where matters vital to the future of humanity are debated.

Apart from the above, Musk’s Twitter acquisition also aims at achieving advanced features for the microblogging platform.

I also want to make Twitter better than ever by enhancing the product with new features making the algorithms open source to increase trust, defeating the spam bots, and authenticating all humans Twitter has tremendous potential – I look forward to working with the company and the community of users to unlock it.”

Without a doubt, all these are good news well-received by netizens and the Twitter community. They believed Musk’s Twitter acquisition marked new dawn, most especially with his objective to restore free speech.

However, Musk’s Twitter acquisition could usher in a few things. One such is that the free speech gospel may result in several countries banning the platform.

This is because free speech, in the long run, could later give room to provocative statements. In fact, it could see a rise in internet trolls capable of inciting crises within specific countries.

With this new owner, the former president may come back to the community to continue his subtle criticisms against the US government.

Lastly, this acquisition could bring a better time for the meme-inspired token. This means that Dogecoin, which is unarguably a darling to Elon Musk, may significantly see its price rise.

Elon Musk is one of the people that made Dogecoin popular crypto. He threw his weight behind it and regularly shilled the token. With this Musk’s Twitter acquisition, the coin could see more support.