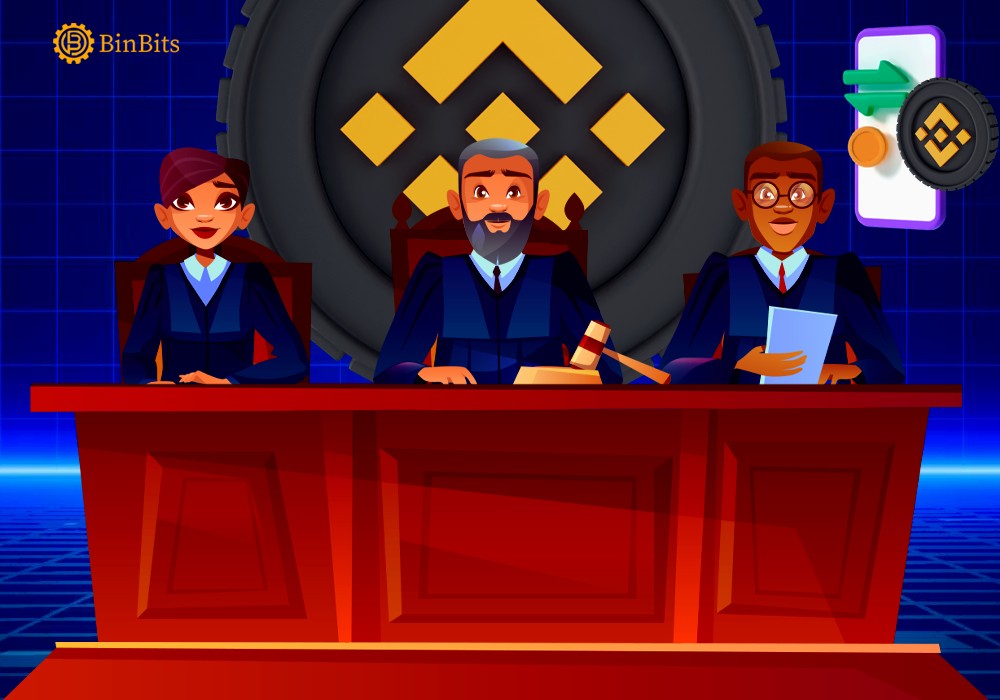 Former U.S Deputy Attorney in the Northern District of California, Joshua Eaton has been appointed as the Deputy General Counsel of Binance. According to the announcement, the legal bigwig will lead Binance’s observance of international laws and other regulations relating to cryptocurrency.

Also, Joshua Eaton will take charge of investigation, policy execution, representation, and other legal matters relating to Binance. The organization hopes for the reflection of Eaton’s glittering career in the legal space against legal turbulence. The former U.S Deputy Attorney served in the U.S military and the Department of Justice. During his service, the legal giant innovated different measures and ethics that were helpful to the department.

Additionally, The former U.S Deputy Attorney reflected on how he developed interest during his time at the Department of Justice. He addressed how he got more motivation to protect the industry when he realize how it’s important to defend it. He believes that failure to do that will leave crypto at the mercy of bad eggs.

Joshua Eaton said he decided to join the organization due to its commitment to adhere to legal provisions while executing its operations. He expressed excitement over the appointment with a promise to stay committed to the goals, values, and mission of Binance.

Expectations on the appointment of the former Deputy attorney

Recently, Binance has found itself in various legal battles which affected its operations in some countries and regions. Last March, Binance prevailed in a lawsuit relating to the trading of virtual assets and failure to register as a broker-dealer. Holders sued the organization for floating US securities law claiming binance sold unrecorded assets.

While speaking about the appointment, the General Counsel of Binance, Hon Ng said it’s a sign of commitment to protecting coin holders. He added that it will further add dynamism and experience to the firm’s legal division. He went on to heap praises on Joshua Eaton and his antecedents in the legal sphere.

In addition, Hon Ng illuminated how Eaton’s charisma help him maneuver through various difficulties during his time at the department of justice. He stressed that these experiences were vital in helping Eaton attain an enviable height in the United States.

Lastly, the recent appointment of the U.S Deputy Attorney is expected to guide the organization and help it stay off legal problems. Eaton’s appointment will further strengthen Binance’s legal team that including Tigran Gambaryan, and Matthew Price.