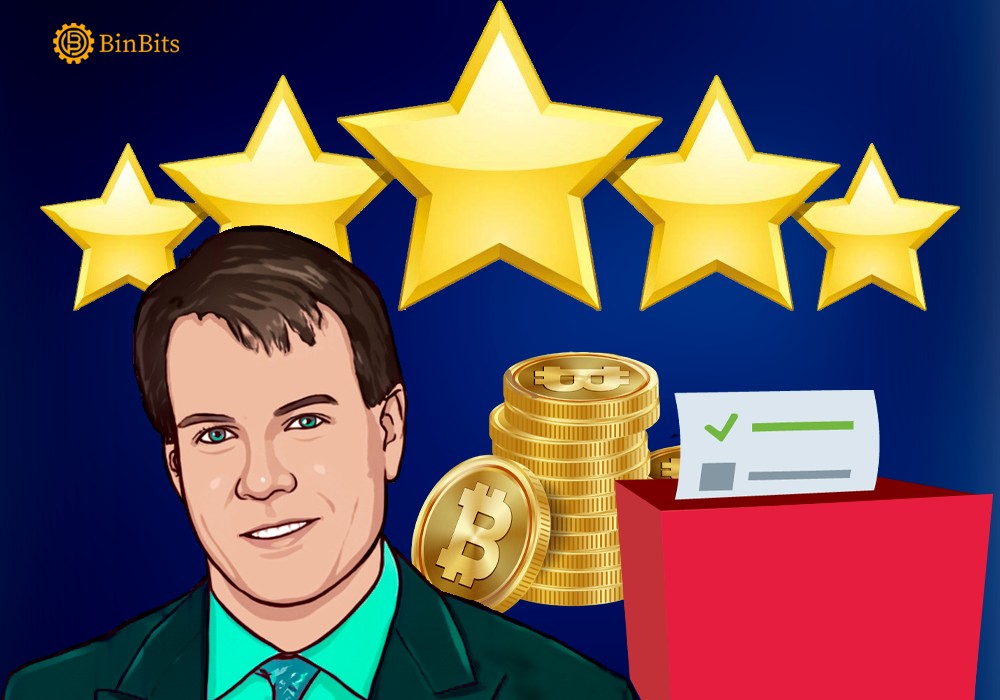 The Chief Executive Officer of Microstrategy, identified as Michael Saylor recently commented on the resolve of the U.S Financial Accounting Standards Board (FASB) to revise the accounting regulations attached to virtual assets.

As reported, the prevalent FASB requirements usually mandate firms to report virtual assets as intangible on their balance sheet. Note that the FASB rules emanated as the source of the powerful Generally Accepted Accounting Principles (GAAP).

The review of the accounting rules became inevitable following the inability of crypto to meet the necessary demands. The assets failed to meet up as financial instruments, cash and cash equivalents, financial assets, and inventory. Furthermore, the emergence of crypto as an intangible asset mandates companies to estimate the assets at the lowest price.

Additionally, This when done during a reporting period consequently ferments impairment losses, noticeable on the balance sheets. Such losses still even prevail whenever the company failed to close its position.

Till now, the FASB has not revealed the details of the review meeting which according to reports, unfolded this morning. However, Michael Saylor seems to already possess the meeting details, having claimed that the vote for such review earned 7-0. The bitcoin advocate took to his Twitter page to grossly congratulate the bitcoin community.

In a response to his post, the Kraken Director of Growth Marketing, Dan Held also applauded the move. According to him, such review tends to ease the ownership of bitcoin by institutions on their balance sheet. The director further that such development also allows those institutions to account for the assets convincingly. Though as at now, FASB is yet to reveal when the review is likely to unfold and the format through which the output will be.

Also, Forbes’s analysis recently reveals current the net worth of Michael Saylor. According to the estimates, his assets, which entail BTC and MSTR declined from $1.6 billion in March to $1 billion as of this week. Recall that BTC dropped by 27.9% from March 1 and as of press time, stays at $29.741.

According to Trading View, MSTR on the other hand also dropped from 63.7% to about $168.20 within the same period. Although the MicroStrategy CEO had on several occasions revealed that the firm will always buy and hold the asset irrespective of its price.

As revealed, a resounding change, synonymous with traditional financial assets tends to make the reportage of holdings easier for firms. With this in place, firms have no reasons to report the holdings as intangible assets under their lower prices.

In the past 12 months, for instance, Tesla and MicroStrategy reported impairment losses in their quarterly reports. They ensured that these reports overtly revealed the losses obtainable on their bitcoin hoards. This trend usually manifests despite not encountering a loss via sales or prices of BTC.

How security breach on crypto can be destructive