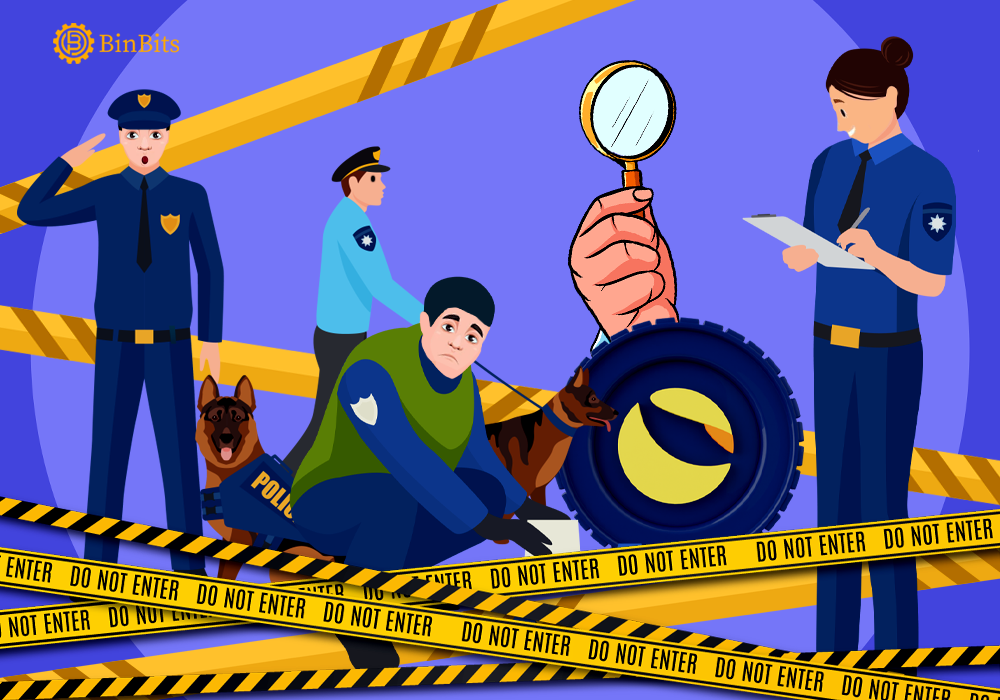 Security operatives from Seoul’s Metropolitan Policy Agency are investigating reports about the slum of the LUNA and UST token. According to numerous sources, There are allegations about the embezzlement of Terra Bitcoin reserve by a staff of the firm. This led to the subsequent dip of LUNA and UST tokens that cost investors over $40 billion.

In addition, the investigation sums up the allegations that the firm defrauded investors through its algorithm Stablecoin, UST. There are claims in South Korea that Do Kwon filed for the liquidation of two offices relating to the Firm. However, he responded that the filing came at the wrong time prior to the crash.

Reactions to the allegations about the embezzlement of Terra Bitcoin reserve

Meanwhile, Co-Founder and CEO of Terra, Do Kwon is yet to revert to the questioning about the acclaimed embezzlement allegation. Instead another co-founder, Daniel Shin responded to questions from Financial Times. He revealed that the firm didn’t aim to defraud investors, instead they plan to advance their services. Shin conceded the firm’s ignorance of the deficiencies in the UST algorithm. He concluded that Terraform Labs didn’t at any point move to exploit the prices of LUNA and UST.

Accordingly, both LUNA and UST attracted over 280,000 investors, making UST one of the biggest stablecoin before its collapse. Aside from investigation by law agencies in South Korea, Parliamentarians are studying the circumstances relating to the crash. At the end of the observation, they intend to design regulations to protect investors against stablecoins.

Lastly, upon the completion of a poll by the Terra Community, Investors agreed that the firm should launch a new token. Subsequently leading to the birth of a New token while investors bagged a substantial part of the new token as compensation. Despite the rebirth, there have been controversies about the distribution of the token with claims about a breach of agreement.