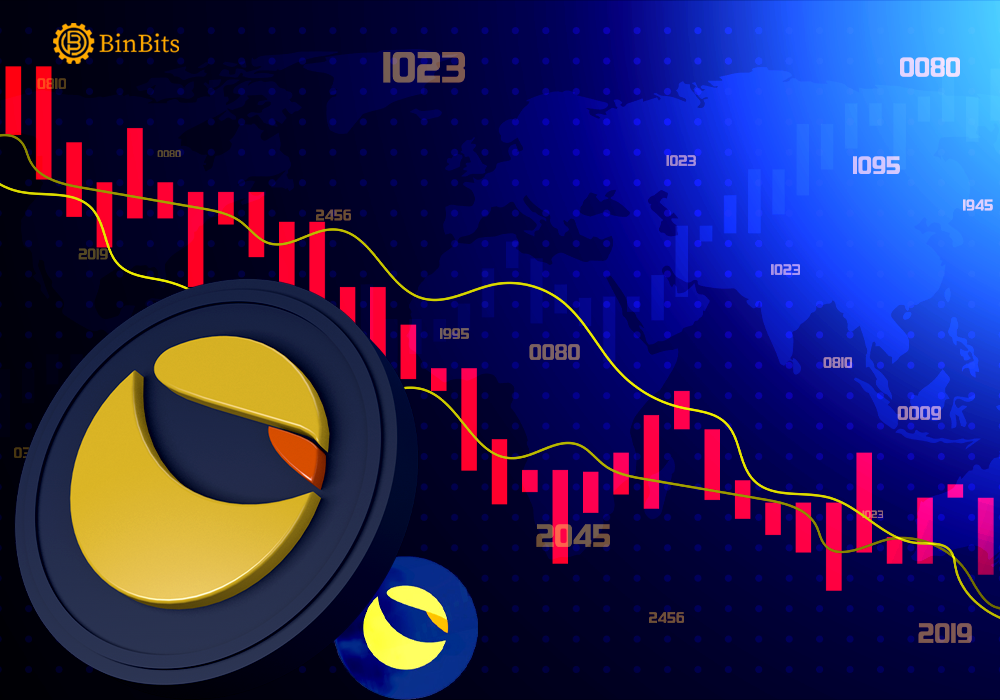 UST and LUNA: Special Report on the Crash

One would never expect the dip in the crypto sphere to ever affect a stablecoin but unfortunately, on May 11th the world woke up to devastating news of a falling LUNA and UST. Terra Protocol’s algorithmic Stablecoin, UST fell over 54.36% and is now at $0.1639 against the dollar. While LUNA, another cryptocurrency in the Ecosystem fell over 99.9% over the week and is now at $0.00003723 as of press time.

Furthermore, knowing the correlation between the UST and the LUNA token is very vital to understanding what transpired. Against all odds, the UST is expected to maintain a conservative position on a 1:1 level against the dollar. Despite being a stablecoin, the UST has fallen sharply against the expectation giving price stability.

The whole turbulence first surfaced last Saturday when the UST fell below $1 parity. Then, it traded for around 0.9955 due to the general dip in the crypto sphere. One of the direct reasons why UST fell against the dollar is a result of the heavy dominance of Bitcoin in its reserve. The moment Bitcoin encountered a dip, the UST felt the dip as well, therefore, affecting its stability.

The relationship between UST and LUNA is directly related to the fact that the Terra protocol consists of the two as main tokens. For a better understanding of the relationship, let’s assume that the Terra ecosystem consists of two pools for UST and LUNA, one each. To mint new LUNA, Minters must burn UST, and to Mint new UST, they must burn LUNA. This is due to the incentive system of the Terra protocol’s algorithmic market module.

Additionally, this system makes the UST distinguish from other stablecoins that are supported by Fiat, Gold, and other physical assets. Assuming the price of the UST is equivalent to 1.01USD, then traders exchange 1USD worth of LUNA for 1UST. Using the Terra Station, the system would Burn 1USD worth of LUNA to mint 1UST.

Then, Traders can exchange their 1 UST for 1.01 USD thus pocketing 00.1 USD as a result. The same aplies to LUNA. Precisely, UST is designed to earn traders profit based on the disparity to the peg. Also, it has the LUNA as backup, if UST weakens against USD traders can burn UST for LUNA. Thus, earning significant profits with the process.

Efforts to rescue the situation so far

Now, one of those damage control measures initiated by Luna was approving a $1.5 billion bitcoin and UST deployment into its reserve. Terra feels deploying such funds tends to protect the UST peg in the wake of the lingering market volatility. Recall that the reserve pool of the venture was dominated by bitcoin and with the recent decline in its value, it lost a huge amount of funds. Till now, bitcoin still continuously records a heavy decline, and Luna believes the presence of the approved loans possesses the capacity to help maintain the needed balance in the pool.

Furthermore, Luna in a bid to enhance the peg mechanism in absorbing supply approved the increase of the base pool from 50M to 100M SDR. The venture also announced the plan to decrease pool recovery block from 36 to 18. This, according to them possess the capacity to increase the capacity of minting from $293M to $1200M. Luna acknowledges the need to absorb stablecoin supply for $UST to commence a repeg.

The firm on Thursday relayed numerous measures put in place to further rejig the health of on-chain spreads. As revealed, the prevalent Prop 1164 will first widen the size of the base pool and fasten the burn rate of UST. This, according to Luna tends to help lessen on-chain spreads. In addition, the firm intends to burn the remaining UST in the community pool, and about 371 million UST cross-chain on Ethereum.

Additional Efforts by the team

However, it announced the staking of over 240 million $LUNA to protect attacks arising from network governance. As announced on its Twitter handle, the venture plans to port the remaining UST used as liquidity incentives on Ethereum a few months ago. The incentives, amounting to 371 million UST will be returned to Terra and consequently burned using the burn module. Although this decision remains pending till the outcome of the governance proposal.

As of press time, Terra looks to harness the best platform to burn the remaining UST holdings accrued to absorb the sell-offs of UST. Now, it intends to eliminate a UST supply, amounting to 1,388,233,195 after the execution of the proposed items. The amount equals about 11% of the outstanding UST supply. Terra relays its assurance in displacing the bad debt in the system which tends to renting the swap spreads.

Implications of the UST and LUNA crash on the stablecoins market

As an implication of the trend, Terra’s validators paused block production in a bid to forestall governance attacks on the network. Nevertheless, this didn’t take too long before it recommences operations again after just two hours of shutdown.

Also, a British Youtuber, identified as JJ Olatunji reportedly lost about $2.8 million terra within 24 hours to the implication of market instability. The Youtuber who revealed the development on Thursday said his $2.8 million investment declined to $1,000 within a day. Recall that UST recently lost its stability, which affects LUNA owing to their relationship.

However, the disheartening state of UST and LUNA has caught the attention of regulators. One of them is the United States Treasury Secretary, Janet Yellen who reignited her call on the regulation of stablecoin. Yellen argued that what occur in regards to Terra and Tether illustrates the risk relating to stablecoins.

She hinted that regulation will fall in place for stablecoin upon the completion of the special assignment on stablecoin. Without a doubt, her comment will usher in a new trend of targeting stablecoins with regulations. Lastly, Binance also revealed plans to delist UST and LUNA once their value go below 0.005 USDT. This comes after the trading platform recently suspended the withdrawal of the two tokens.