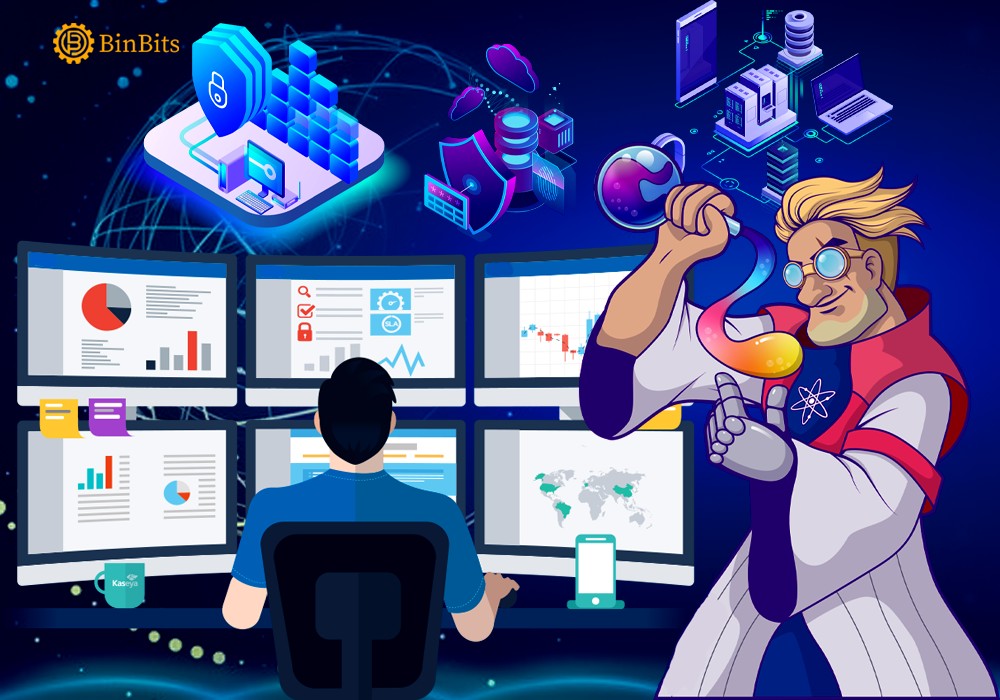 In response to the security glitch on the Osmosis DEX blockchain, the development team has revealed what led to the exploitation. The team took responsibility for the shortcoming with the claims that its aware of the causes before they played out. The team faulted its willingness to embrace an “advance functionality” during internal tests as the reason for the negligence.

Furthermore, Osmosis DEX revealed that the glitch occurred as a result of the wrong calculation of LP shares. This irregularity manifested during the transfer of liquidity from their respective pools. By taking full responsibility, the Osmosis DEX team pledged to refund missing funds during the breakdown. However, emphasis established that it won’t come from the community purse, instead a strategic reserve will cover the loss.

Meanwhile, the team also promise to recover the funds from wallets that aided the act. It further expresses gratitude to the validators and members of the community for shedding light on the glitch. Due to that, the team efficiently cover-up and halt the process, thus, ensuring that the effect is minimal. Meanwhile, the team added that further information about its recovery plan will be communicated in due time.

Effort by the Osmosis DEX team to prevent future exploitation

Also, the Osmosis DEX team disclosed that before any future directive, it will first ensure bridging gaps. Therefore, Osmosis DEX insisted that upgrades will occur to ensure the safety of investors on its platform. It will commence after consulting numerous tech firms for a sound defensive mechanism against future attacks. Accordingly, the chain will move operations to the Osmosis v10 codebase after stern testing of the upgrade.

Subsequently, the new upgrade will be released soon while attention will be on a short-term fix to pressing issues. The Osmosis DEX team concluded that it will give a comprehensive report upon completing the whole process.

Background to the exploitation

Recall that yesterday Binbits reported the exploitation of the Osmosis DEX that cost close to $5 million. As a result of the exploit, network validators subsequently stop the chain at a point. The activeness of members of the community called the attention of the team to the breach. The member revealed how adding and removing funds from the liquidity pools helps to skyrocket its value by 50%.

Before swinging into action, a group of mischievous users had successfully withdrawn funds from the pools. Halting the network by validators helped to curtail the shortcomings before the dev team could interfere.