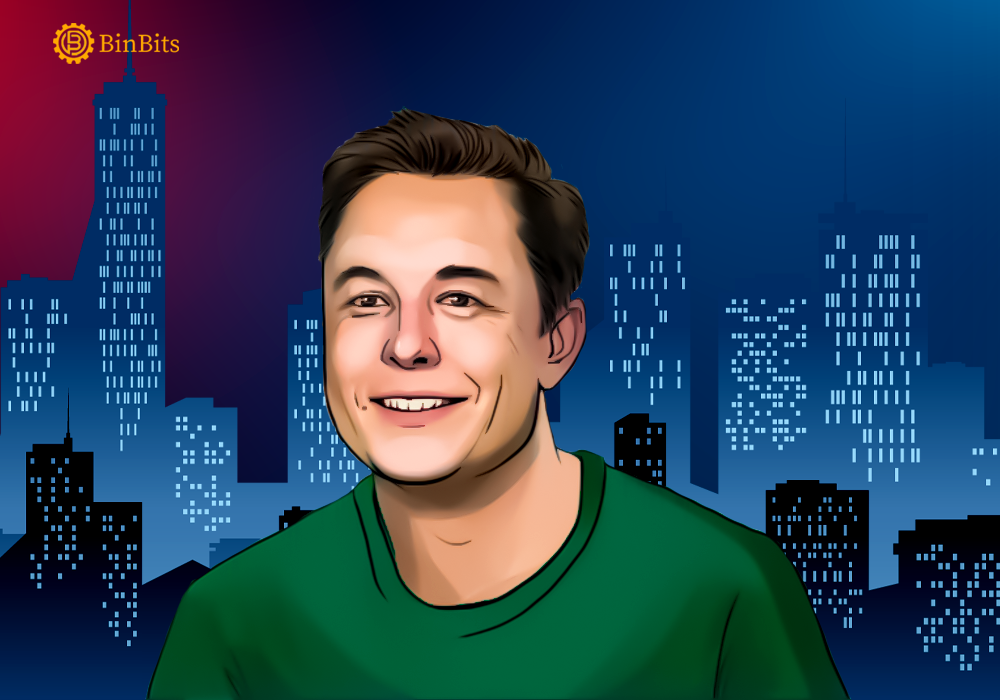 Elon musk is a well-known free speech advocate, but for no reason, should that be confused with right of misinformation.

After Musk’s interest in acquiring Twitter became public knowledge, several debates soon ensued between crypto enthusiasts, the political class, and even within the tech industry. But, out of all the topics centered around Musk’s persona and his intentions, one that stood out is his free speech advocacy.

For what it’s worth, Musk —who prides himself as a free speech absolutist, has always been openly critical of the leadership at Twitter. He has always been of the opinion that Twitter operates with moderation policies that appear to be overly aggressive. In fact, this has led to the suspension or banning of many controversial users’ accounts in the past, including former U.S. president Donald Trump’s.

But now that Elon Musk has finally reached an agreement to buy Twitter for $44 billion, everyone is looking out for policy changes. And possibly, those changes will come faster than expected.

Free Speech Is Not Free Misinformation

Meanwhile, it might be important to note that Musk’s affinity for free speech does not exactly equate to free misinformation. Recall that earlier in April, Musk still said during a TED conference interview that “If in doubt, let the speech … let it exist.”

However, in what appears to be contrary to the above statement, an example has just been made of the founder of Defi platform Aave, Stani Kulechov. Kuchelov has been immediately booted out of Twitter after his account was taken down, following a Wednesday tweet of his.

Although, his account is no longer accessible, Kulechov’s controversial tweet cited him joining Twitter as interim CEO. In fact, Kulechov also made further claims that eventually sparked what we the crypto world calls FUD. Meaning fear, uncertainty, and doubt. The founder wrote:

“Thank you @elonmusk for the opportunity to work at Twitter. My first agenda is the roadmap for 90 days : Ship edit button by next week, -Open-source the Twitter algorithms, -Add support for Ethereum & ENS, -Integrate with @LensProtocol”

With Kulechov’s account suspension however, one thing has been made crystal clear. While Musk continues to advocate for free speech on Twitter, misinformation will not be tolerated in any way.

Meanwhile, and just as expected, Dogecoin has responded greatly to the news of Musk becoming the CEO of Twitter. On Monday alone, when news broke of Musk’s acquisition of Twitter, the asset jumped excitedly by over 20%.

But while Dogecoin is currently down by 0.22% at press time, it has already cleared up all of its weekly losses.

Aave on the other hand, is also currently trading in greens. Its price is up by nearly 3% and is trading at around $173 at publication. Maybe it’s safe to say that the asset is benefitting from Kulechov’s tweet.