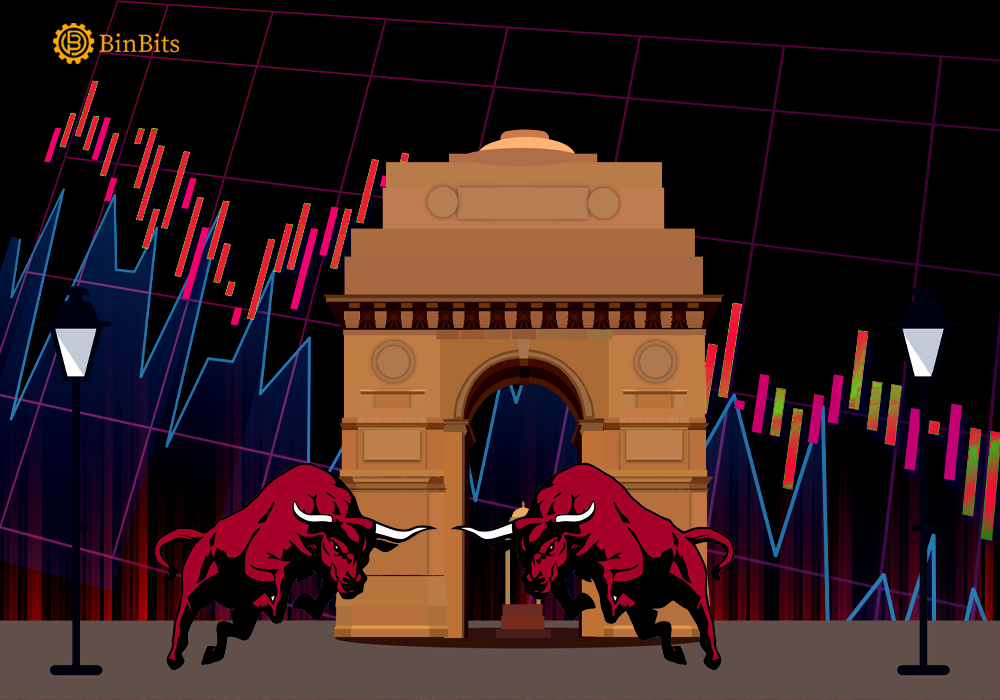 Effect of the tax rate on India Crypto Trading Volume

Since the implementation of the 30% tax rate on Crypto on April 1, reports have reflected how India Crypto trading volume declined. The development further confirms the prediction of notable stakeholders who opposed the development.

Additionally, the new tax rate didn’t only affect trading volume, trading platforms also decry how patronage also plunged. Reports indicated that ever since the implementation of the tax law, Indians no longer use trading platforms.

Recall that early this year, India’s Minister for Finance, Nirmala Sitharaman proposed a Crypto taxation structure during a presentation. She revealed plans to attach a 30% tax rate on every Crypto asset, and another 1% TDS on crypto trading. According to her, the proposals will take effect from April 1 and July 1 respectively.

Opposition to the Tax Law

Before now, Ritesh Pandey a lawmaker in the lower chamber of the Indian parliament voiced against the tax law. He argued that the tax law poses more harm than good and the parliament should make an adjustment. However, the proposal received a diverse reaction from Analysts, Regulators, and Investors around the globe. One of the most notable reactions, which is more like a prophecy has come into reality.

Co-Founder of Crypto India, Aditya Singh predicted that the tax proposal might reduce trading activities in local exchanges. He opined that soon an exodus of traders is likely to manifest. He said traders will start ditching local exchanges to trade on international platforms to avoid the tax rate.

Also, Nischal Shetty a founder of a local trading platform argued that the tax law poses a threat to crypto. He emphasized that failure to reduce the tax rates is likely to dwarf the growth of Crypto in India. Lastly, further development is set to unfold in the coming days, it remains unclear whether the government will have a rethink due to the controversial effect of the tax law.