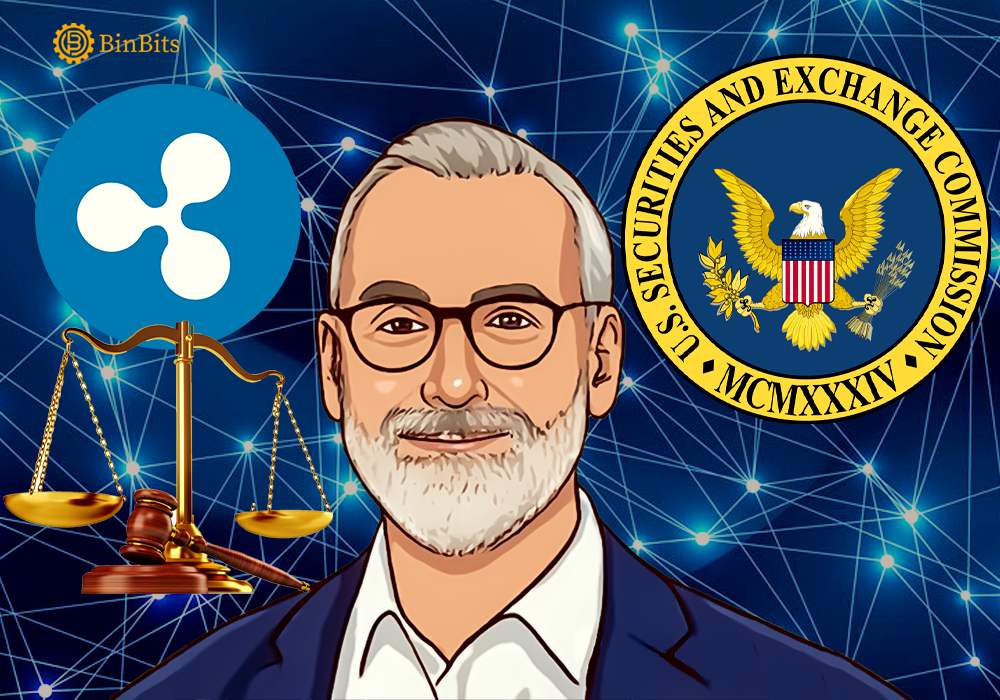 Recently, Ripple’s General Counsel Stuart Alderotti took to Twitter as he accused the US Securities and Exchange Commission of playing the “delay card” with his Twitter thread.

In his tweet, Alderotti urged the regulator to pursue the matter “as soon as possible”.

Earlier on January 12, SEC Chairman Gary Gensler used a football metaphor in his Twitter thread to highlight the enforcement of the rules. According to him, teams would start breaking rules without fear of punishment, making the game unfair.

In response, Alderotti criticized the SEC for using “enforcement by regulation” to receive donations. According to him, it creates an uneven playing field that creates winners and losers.

Adding to that, Ripple CEO Brad Garlinghouse recently reprimanded former SEC chairman Jay Clayton. This comes after Clayton adopts a pro-cryptocurrency after trying to tarnish the name of the industry with a last-minute lawsuit against Ripple.

Due to the worsening pandemic situation, Ripple and the SEC recently jointly filed a letter to Judge Sarah Netburn. The letter addresses the need to stretch the expert search deadline to February 28. The expert search is currently scheduled to end on January 19, but the judge is expected to accept the request.

Eight expert witnesses are yet to testify due to travel difficulties and “unforeseen personal matters”. Ripple, however, expects that the postponement will not affect any other deadline.

According to Fox Business reporter Charles Gasparino, the delay can be a glimmer of hope for Ripple’s legal team as it will be possible to present witnesses for seven long hours.

Furthermore, Ripple is foreseeing a court ruling on its proposal to obtain internal SEC documents. The concerned documents could explain why Ethereum, not XRP, got a break, in presence of the SEC.