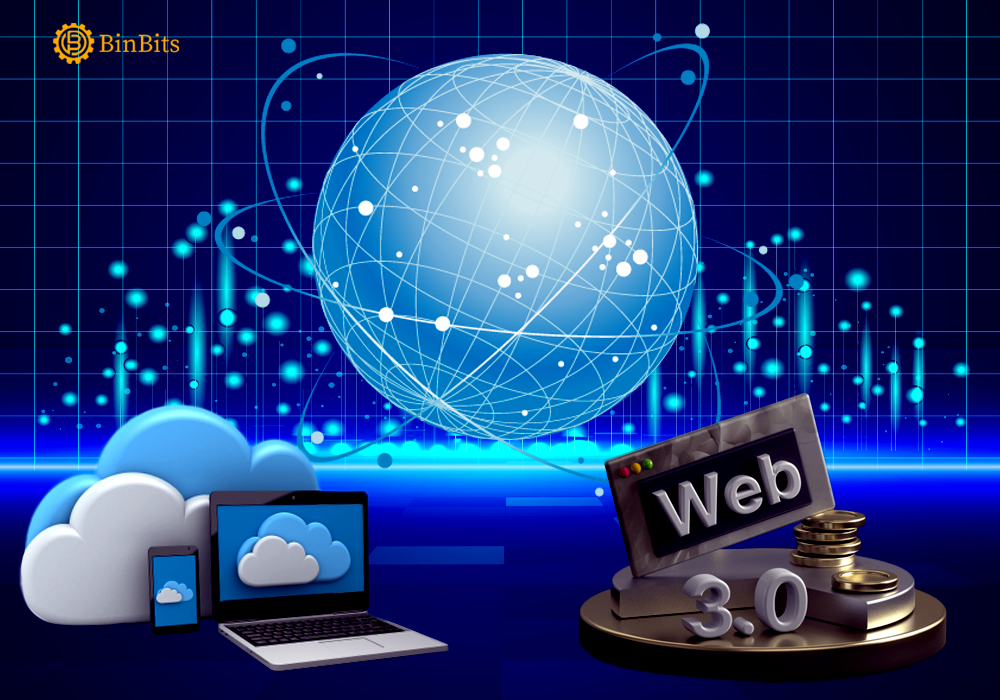 Development of the web 3.0

It came into the limelight last year after Crypto experts, investors, journalists, and other stakeholders started calling for its adoption. However, the evolution came into existence in 2014 as an initiative of Gavid Wood, Co-Founder of Ethereum. He believes that the internet shouldn’t be under the monopoly of a small circle of some Big wigs in the technology industry.

Aside from facing stern opposition from the Big Tech companies, Web 3.0 is battling it out with Web 2.0. Created in 2005 as an upgrade to Web 1.0, Web 2.0 enables internet users to connect through social media initiatives.

It is a centralized system where users’ data is incorporated into a single structure providing end-to-end interactions. Instances of this system are social media apps or social media sites such as Facebook, Twitter, and Whatsapp, Blogs, Wikipedia. It also includes Video and picture sites such as YouTube, Instagram, Tiktok, and Snap Chat.

However, one of the major weaknesses of Web 2.0 is that it’s concentrated on Big Tech companies. These companies have direct access to users’ data, leaving them to determine what they use or see on the internet. Leaving users to battle unwarranted content like Ads.

Also, Big-Tech companies generate tons of revenue from users through Web 2.0. One of the major arguments against Web 3.0 by these tech companies is that giving autonomy to users. They argued that leaving users to determine activities in web space will usher in an era of weak censorship. There won’t be any regulatory powerhouse filtering what comes in or goes out into the web space.

More so, Notable individuals like Jack Dorsey and Elon Musk believe that having a decentralized web space is dangerous. The call has relatively downplayed the importance of the innovation due to the influence of the two moguls.

Therefore, the ideology of Web 3.0 employs Blockchain technology, Artificial Intelligence (AI), and the Internet of things (IoT). It helps to provide independent web space for internet users shunning the tech Big wigs. Regardless, the ideology has received numerous opposition from many who feels it possesses more harm than good.

Also, Using Blockchain technology, Web 3.0 will equip internet users with autonomy to control the Internet in their own space. The innovation isn’t about internet freedom alone. With Web 3.0 is capable of interacting with subscribers, self-driving cars, devices, home appliances, and workplaces. It is widely also believed that the innovation is capable of changing the narrative in some of our day-to-day life like Marketing and advertisement.

Additionally, with the aid of Artificial Intelligence, Web 3.0 is capable of defining and analyzing the contents. This will leave users with the sole authority to determine what they consume on the internet. On the other hand, the Internet of things aids Web 3.0 to engage smart gadgets.

Above all, one of the most fascinating things about the advancement is data remuneration. Before now, internet providers generate revenue from people who use their internet services. Web 3.0 is designed to give these remunerations directly to internet users, not the Big wigs. This is one of the major reasons why the Big Technology companies are sternly opposing the innovation.

Recently, the call for the adoption of Web 3.0 is gradually gaining momentum. Bybit Head of Communications, Igneus Terrenus recently beseeches organizations and individuals to embrace innovation.

He illuminated various reasons why people must come to realize the benefit of embracing it. Terrenus further reveal the position of Bybit towards the development. Popular Internet and News firm, Opera recently announced the adoption of eight blockchains to emphasize its stand on innovation. Opera targets the injection of a decentralized web space into games, browsing, and the metaverse.