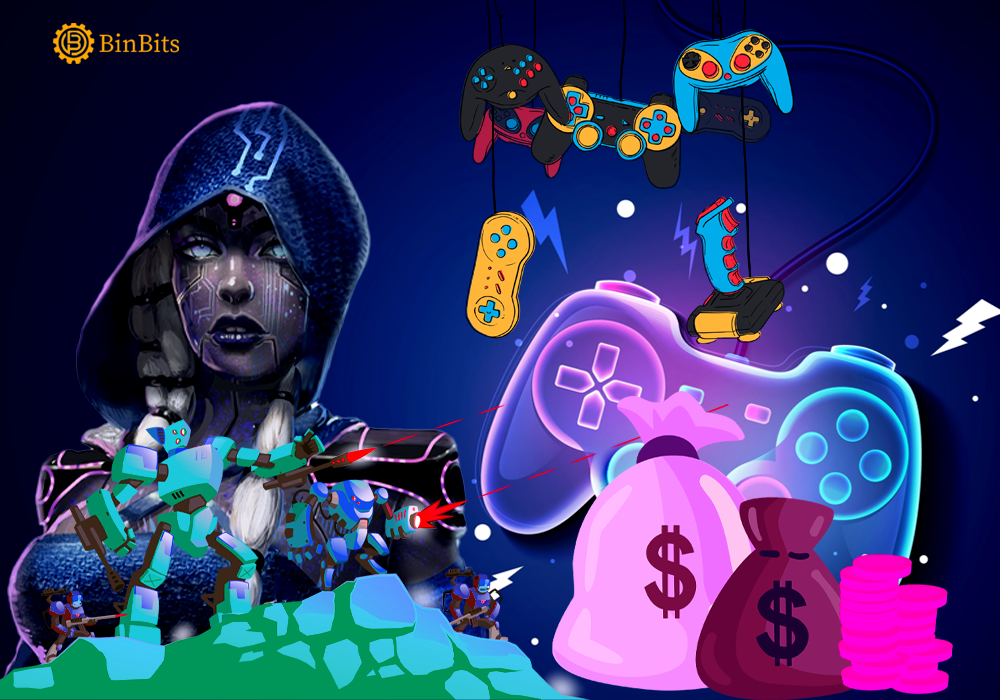 Planetarium Labs secures $32 million in Series A funding round

A community-oriented web3 game firm, identified as Planetarium Labs gathered $32 million in a Series A funding round masterminded to foster the innovation of web3 games governed by the community. The Web3 game firm announced the development in a Twitter post relayed on its official handle on Thursday. As revealed, the funding round was led by Animoca Brands, a Hongkong-based game software company. Other participants, according to the report include Samsung Next, Wemade, and Krust Universe.

According to reports, Planetarium Labs seek to emerge as the pioneer of open-source decentralized blockchain games. It intends to innovate these games in a framework, controlled and powered by the gamers. Now, the web3-oriented game firm is developing a game-oriented ecosystem built on a Libplanet blockchain. As revealed, this ecosystem tends to help players participate in the game network. It further avails the community with the opportunity to contribute to the development of open-source contents.

Planetarium Labs further acknowledges the instrumental contribution of Libplanet in the success of the first open-source online RPG running on its blockchain, Nine Chronicles. The web3 gaming firm believes Nine Chronicles now enjoy the support of Animoca Brands, UbiSoft, and The Sandbox after recording a community of over 3,000 members.

More so, Planetarium intend to work with efficient game studios in the APAC region to unveil Multiple community-oriented games. This Series A funding round raised by Planrtarium Labs proves its robust relationship with the heavyweight firms in Asia. The firms include Kakao, a South Korea technological firm, Wemade, a worldwide publisher of play-to-earn MMORPG.

Meanwhile, the co-founder and executive chairman of Animoca Brands, Yat Siu explained that his team believes in future decentralized worlds. Siu further that such belief convinced Animoca to support Planetarium Labs. According to him, Planetarium Labs aim to innovate community-oriented games, strengthening gamers with freedom and digital rights. This, according to the co-founder made them earned the support of Animoca.

Furthermore, the two CEOs of Planetarium Labs, identified as Kijun Seo and Jaesuk Kim jointly noted that the future of games now following a direction where players and community work together on a known vision. Also, the CEOs expressed the delight of their team to work with Animoca and other partners in realizing the vision. Kim and Seo on behalf of Planetarium Labs invited all creators and players to build and share their gaming experiences.

As revealed, Planetarium Labs intends to use the raised funds in creating fundamental techs for community-oriented gaming. Also, it plans to grossly enable key studios so as to provide a highly sophisticated web 3 gaming experiences. Similarly, the web3 gaming firm further aim to advance the Libplanet ecosystem for a robust decentralized gaming. More so, Planetarium plan to introduce initiatives to aid massive participation in the gaming innovations.