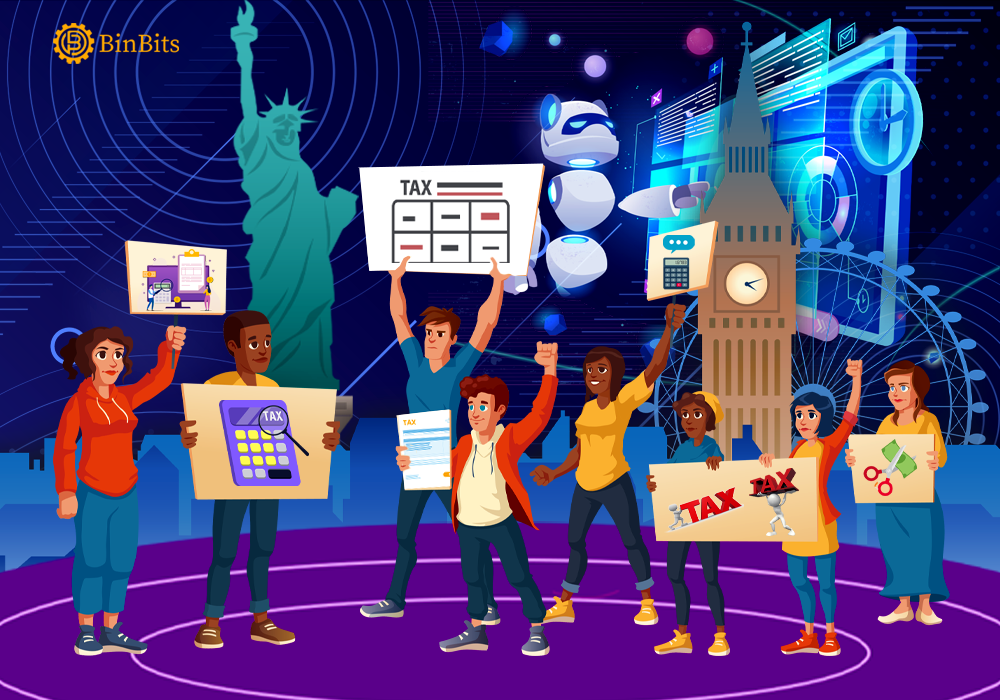 The U.K authorities, on Tuesday called for public inputs on the tax charged on crypto-assets loans and staking in DeFi. Recall that DeFi remains a universal term used to categorize financial applications developed on top of blockchain technology. It revolves around lending, borrowing, and staking financial platforms.

As revealed, the focus of U.K authorities through Her Majesty’s Revenue and Customs (HMRC) is collating information on taxation of crypto assets loans and staking. The HMRC in a Tuesday publication called for an evidence paper to guide its directive on the issue.

The agency clarified its intent to study how administrative expenses incurred by taxpayers who partake in the emerging crypto industry. Also, HMRC intends to observe if tax treatment might be aligned with the transaction’s fundamental economics.

HMRC to announce way forward after publicizing the inputs

The HMRC promised to collate all the inputs for publication. Afterward, the agency plan to reveal the way forward in line with the collated inputs. Recall in April, the U.K authorities published a list of plans geared toward turning the country into a global crypto powerhouse. According to the Economic Secretary, John Glen, tremendous examination of the tax system remains one of the steps required to make crypto operate effortlessly in the U.K.

More so, the U.K authorities in May, initiated consultations to give the Bank of England power to determine administrators. This move manifested in the bid to allow Bank of England manage insolvency arrangements for failed stablecoin issuers.

Additionally, a former Chancellor of the United Kingdom, Philip Hammond recently expressed fears over the lack of consistent and robust cryptocurrency regulation in the country. According to him, the development tends to plunge the country behind its competitors in Europe. The former Chancellor further lamented the absence of robust principle and cohesion in the regulations of cryptocurrencies in the U.K.

Her Majesty’s Revenue and Custom

Founded in 2005, Her Majesty’s Revenue and Custom is the United Kingdom’s tax, payment, and Customs authority. Furthermore, the HMRC replaced the former Inland Revenue and Customs and Excise. Also, the department reports to the parliament through its treasury minister supervising its expenditures.