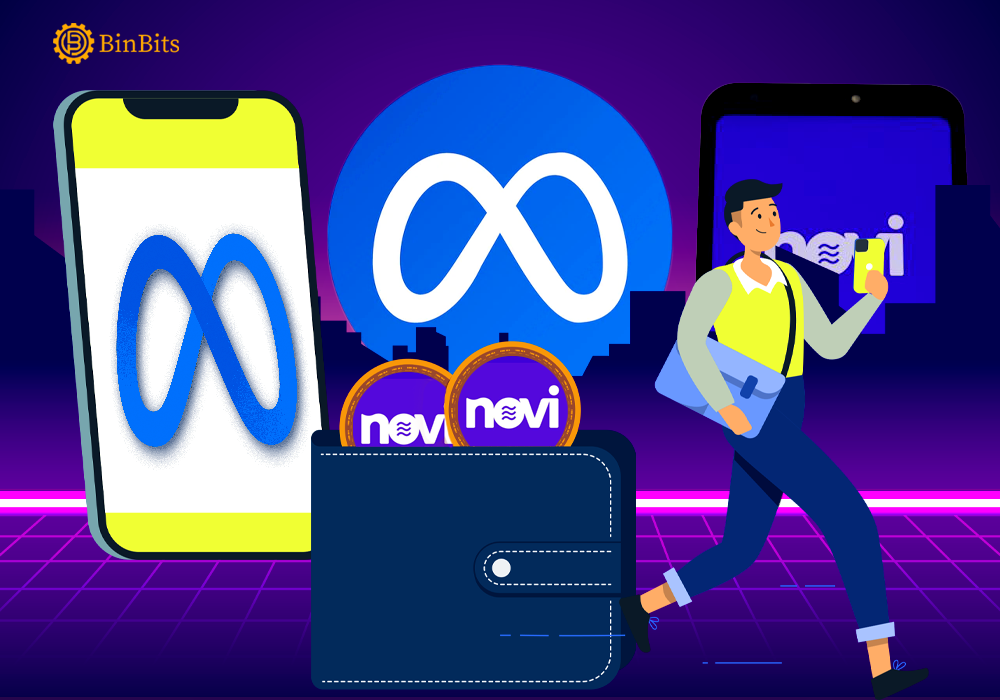 A renowned technological firm identified as Meta is currently making moves to put an end to its maiden foray into the cryptocurrency world. As revealed, Meta has now decided to close its Novi wallet pilot project by September. This development was realized in a short notification relayed on the website of Novi. The platform notifies pilot users that the outlet becomes inoperative from September 1.

The closure brings an end to the eight-month-long pilot project that allowed United states and Guatemala users to experiment with the cryptocurrency-powered payment platform. It however, urges all users to withdraw their funds from their various Novi wallets to their linked bank accounts. The crypto platform further admonished its users based in Guatemala to withdraw their earnings in cash at a designated location in Guatemala City.

Meta further urged users to download relevant account information before the close date sets in. Such information includes transactions and activities on their account. The technological firm insisted that users tend to lose accessibility to Novi wallet by September 1. Also, deposits into the Novi wallet become discontinued from July 21.

The sale of Diem project to Silvergate by Meta

The closure of Novi pilot emerged few months after the sale of Meta’s stablecoin project, Diem to Silvergate Capital Corporation. Diem project initially manifested as a stablecoin powered by Meta ecosystem. Its original plan was to Diem as a Native token to Novi wallet.

As a result of regulatory pressure in the United States, Meta Sold the initiative of Diem to Silvergate. Afterward, Silvergate decided to incorporate the basic blockchain infrastructure and assets into its current payment planet.

During the pilot operations, Novi employed Paxos-powered stablecoin Pax Dollar as its native token for payment instead of Diem’s native time. This occurred as a result of Meta’s inability to launch Diem.

Furthermore, an American-based exchange identified as Coinbase recently partnered with Novi as its custody ally to supervise and preserve users’ funds. Novi was originally scheduled to migrate into Diem blockchain ecosystem once regulatory approval had been obtained.

However, the forthcoming end of Novi pilot came in days after Meta Founder, Mark Zuckerberg confirmed the change of Facebook pay to Meta Pay. Mark confirmed the alteration of Facebook pay to Meta Pay on June 22 on his official Facebook profile. The functional features remain intact in preparation for the introduction of a digital wallet for the metaverse. These future digital assets authorize users to protect and manage their identity, things to possess, and how to pay.