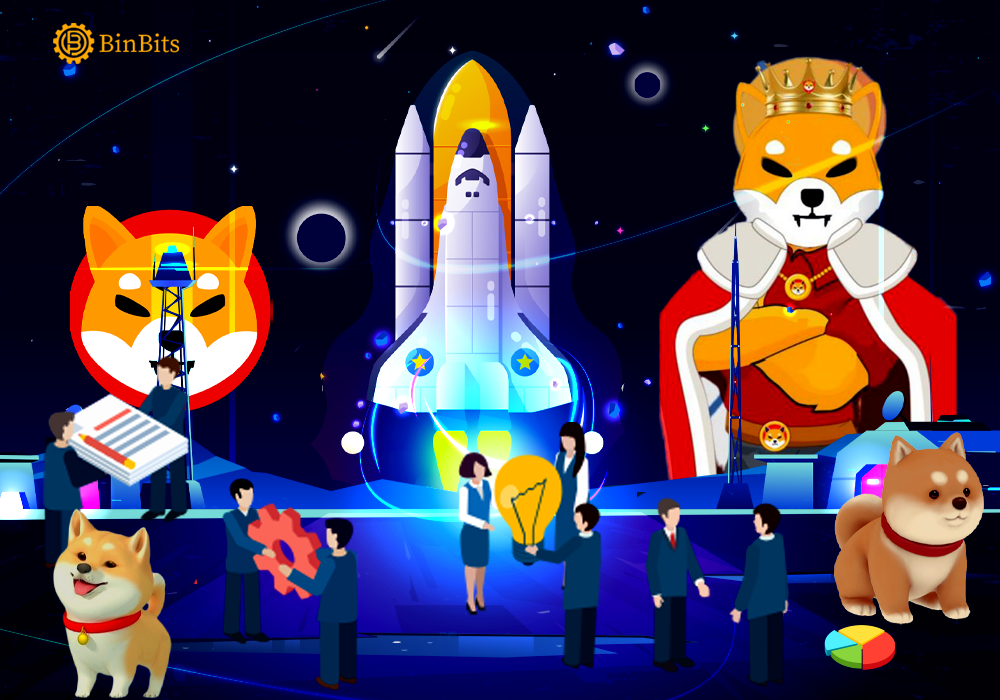 Shibarium will be live in 2022 – Shytoshi Kusama

According to one of the major developers and advocate of Shiba Inu project, Shytoshi Kusama, Shibarium, a layer 2 solution project by Shiba Inu will be launched in 2022. He made the revelation in a detailed post conveyed on his official medium handle on Wednesday. Shytoshi in the post shared numerous insights about the state of the project as well as the future plans of Shiba Inu

The developer assures the Shib Army of his dedication to the plans of Ryoshi, an anonymous creator of Shiba Inu. Recall that this anonymous creator, known as Ryoshi removed himself from all social media accounts and vanished some time ago. As revealed, the first content on Shytoshi’s post was Shiba Inu’s Layer 3 solution. He affirmed the insight earlier divulged by X-Fund on the status of the project. He also noted that intensified work is ongoing on the interface and usability of Shibarium. According to him, the project appears more likely to come to fruition in 2022 if no circumstances come its way.

The developer says Shiba intends to conduct a public beta for the project. He stressed that work on the blockchain is moving forward as scheduled. Shytoshi further gave an update on Shiba Inu SHI stablecoin. He reflected on the recent crash and falls of the likes of UST and USDT stablecoins caused concerns. According to Shytoshi, prevailing indices show that Shiba Inu’s stablecoin, SHI possesses the capacity to avoid a similar crisis. Doing this, according to him appears possible by utilizing its independent experimental decentralized protocol.

In addition, Shytoshi apologized for the delay generated in working on SHIB Metaverse. He said the earlier launch date was not supposed to be published. The developer stated that Shiba Inu intend to make fresh announcement about the project soon. He announced the hiring additional project team to make SHIB Metaverse an AAA-level project.

In a similar development, Shiba Inu, as announced by Shytoshi intends to expand its network with a new token, identified as TREAT. According to the post, the new token tends to possess wide application across the spectrum of the Shiba Inu ecosystem. Furthermore, he says the new token may serve as a reward token in Shibarium, SHIB metaverse, the Shiba Collectible Card game, and a balance provider for SHI. However, he hinted at a possible altering of the highlighted list. Shytoshi attributed this development to a hesitation rush and the release of an incomplete product.