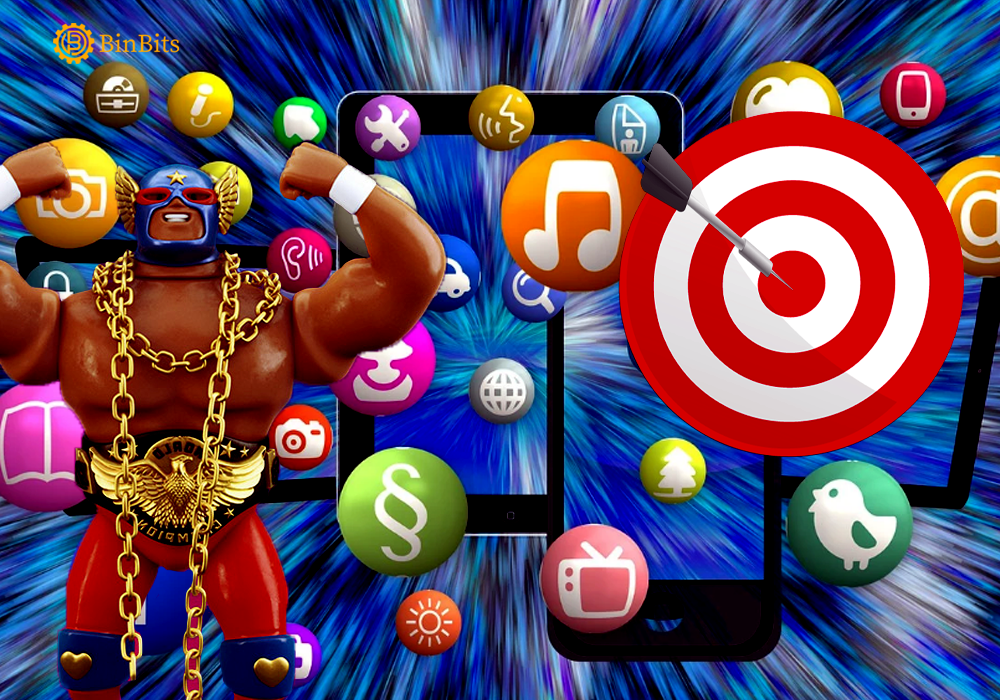 Animoca Brands call for adoption of web3 and open metaverse

Animoca Brands call for the adoption of Web3

Furthermore, the Chairman made this revelation today at the ongoing Australian Blockchain Week. While speaking with the host, Caroline Bowler who is also the CEO of the trading platform; BTC Market. Yat Siu revealed that the organization’s major plan is to establish an open metaverse which is the future of Web3. He stressed that the plan is still at the early stages. However, Siu insisted that the plan must hasten to save the industry from the domination of Tech giants firms.

Also, Siu explained more on why the adoption of Web3 must move swiftly. He revealed that giant tech organizations are against the development because their means of revenue are based on monetizing customers’ details. The chairman added that there are giant centralized firms that are against the idea of an open metaverse and Web3. He said because they generate from customers’ data and they believe that data is not a possession that customers should own. Due to that, they hold and manipulate customers’ data manipulate to enrich themselves.

Therefore, The Chairman of Animoca Brands proposed that the only way to end the manipulation is through Web3 and an independent Metaverse. He believes that bringing many organizations into that exodus will build the idea till it receives global acceptance. With that, the Internet and Metaverse users will be in control of their data with unlimited independence.

Additionally, Siu emphasized that failure to embrace Web3 will further give the dominating organizations more control over metaverse. The move he believes will leave metaverse investors to develop their space according to the preference of those organizations.

Why the call for Web3 keeps intensifying

Before speaking at the Seminar, Yat Siu is a strong crusader for an independent metaverse. Which is strongly contradictory to the present-day domination of Metaverse by giant Web2 firms.

The ideology of Web3 is to give users a rigid control over their data and other properties on the internet. Which is directly opposing to web2 which gives total control and dominance to centralized technological firms. An example of a Web3 innovation is NFTs.