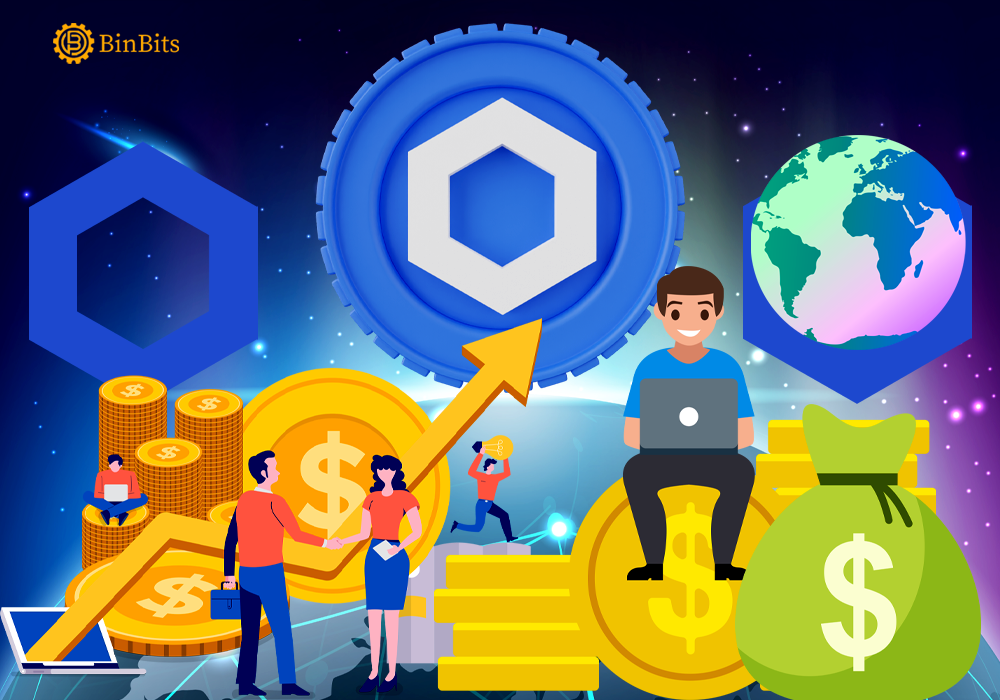 A non-profit research organization identified as Open Earth Foundation has emerged as the latest beneficiary of the Chainlink social impact grant. According to a blog post by Chainlink, the funds will assist the initiation of an Oracle node that offers special services for carbon pricing on-chain.

Expected innovation from the intervention

As revealed, Open Earth Foundation is an institute that enhances planetary resilience. Notably, the initiative offers financial assistance to developers to create impacting features on the Chainlink ecosystem. Furthermore, the social grants are aimed at boosting the growth of the Chainlink community, including hybrid smart contracts.

Also, the post revealed that the initiative will not cease supporting projects that aides a swift and seamless way of developing smart contracts and apps.

Meanwhile, Open Earth Foundation tends to accelerate assistance for existing oracles that divulges climate emission data. Most especially, oracles that use data made available by the integrated assessment model.

Additionally, the newly initiated oracle node will engage an advanced carbon pricing system that deals with notable features. These features include Social systems, policies, economic variables, and energy projections. Via these features, the oracle node will effectively estimate the social cost of carbon (SCC).

Consequently, It will aid the oracle node to broadcast more distinctive pricing models on-chain. Subsequently, assisting the development of a stable and maintainable market. A kind of market that randomly move to a suitable level for evolving social, economic, and environmental situation. Above all, a carbon pricing oracle can aid the enhancement of free-will carbon taxing systems. Systems that are supported only by smart contracts.

Accordingly, the firm is seeking to achieve a list of variables. These variables include different initiative that ranges from IAM, API, and prototype of a freewill carbon taxation initiative. Worth noting, that the firm has formerly benefited from the Chainlink social impact grant. Then, the organization created an open-source data feed that calculates the sphere’s atmospheric CO2 concentration. This innovation offer availability of data on notable blockchains via notable blockchains using OEF-run Chainlink oracle node.

Speaking on the innovation, the executive director of Open Earth Foundation, Dr. Martin Waistein expressed the firm’s excitement. He disclosed that the organization is happy to be a beneficiary of the program that will aid it to advance its services. With the fund, we’ll be able to help smart contract developers to invent applications with advanced features, Dr. Wainstein added.