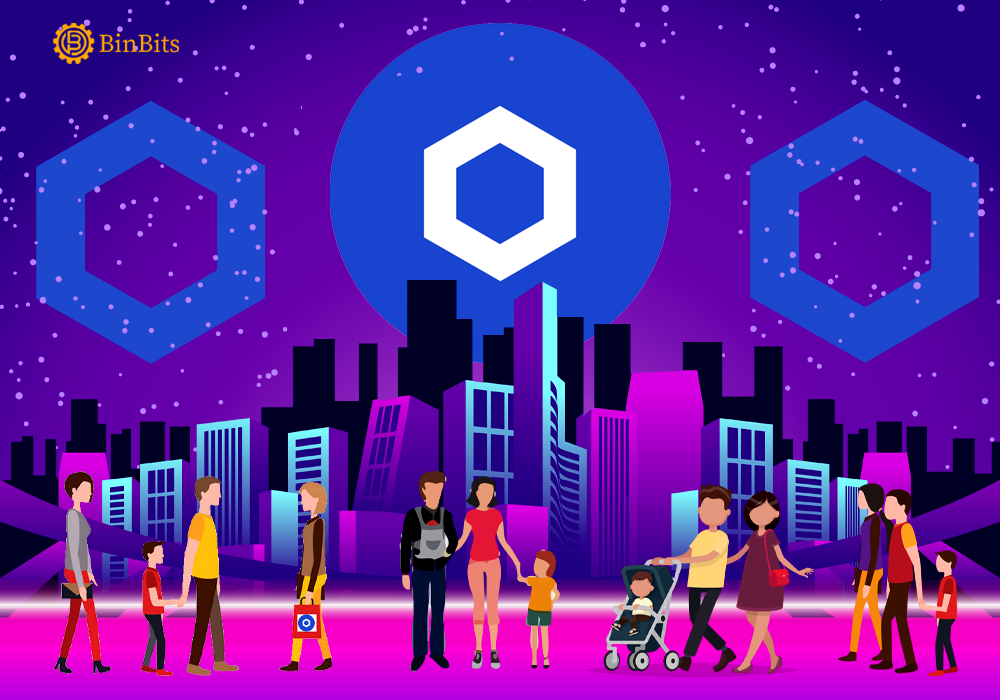 The renowned virtual project identified as MemeFlate recently announced the integration of Chainlink VRF in a bid to upgrade its service delivery. The venture disclosed in a blog statement published on its official website today. According to MemeFlate, the integration of the Verifiable Random Function enable the platform pick its daily raffle winners.

Now, the venture already installed some and still intends to begin the incorporation of other chainlink services into its venture. Accordingly, one of such includes Chainlink keepers which became integrated into the new Dirtlife NFTs of MemeFlate.

As designed, MemeFlate employs Chainlink VRF v1 as another Chainlink technique as a tool for fostering the selection of emerging winners in its daily raffle. The technique, however, works by picking the winners randomly. As scheduled, the venture reportedly fixed the end of May for the launching of the raffle game. Furthermore, MemeFlate believes all its games will in the future uses VRF v2 for the purpose of keeping it fair.

Accordingly, all sections of MemeFlate, including its brand, tokens, freelance, and NFT gaming marketplaces fall under the umbrella of the MemeFlate Ltd. However, Chainlink keepers on the other hand manifested as a decentralized smart contract digital platform.

Processed by professional DevOps teams, chainlink keepers aid the management of operations on behalf of the smart contracts. Its architecture makes it very reliable, decentralized, and cost-effective.

As noted by MemeFlate, the Chainlink keepers possess numerous features which undoubtedly aid its operations. One of such features manifests through its reliable digitalization, which averts risks associated with manual platforms.

In addition, the technique enjoys robust productivity which thus allows all its projects to run rapidly and reduce operational overhead. With this, the flow of works on the technique becomes streamlined.

Also, the Chainlink keepers possess a tamper-proof resistance which fosters the security of all projects programmed on it. With the resistant feature, Chainlink keepers automatically perform on-chain operations and fodder the execution of virtual smart contracts.

This, however, becomes feasible without exposing the private keys. More so, the keepers compute off-chains to aid smart contracts, which thus assist project developers in initiating robust dApps at an effective cost.

MemeFlate, however, assures subscribers of its commitment in harnessing new techniques toward fostering the integration of more Chainlink services. The venture hopes such integration aids the upcoming memeflate 2.0 marketplace in the future.