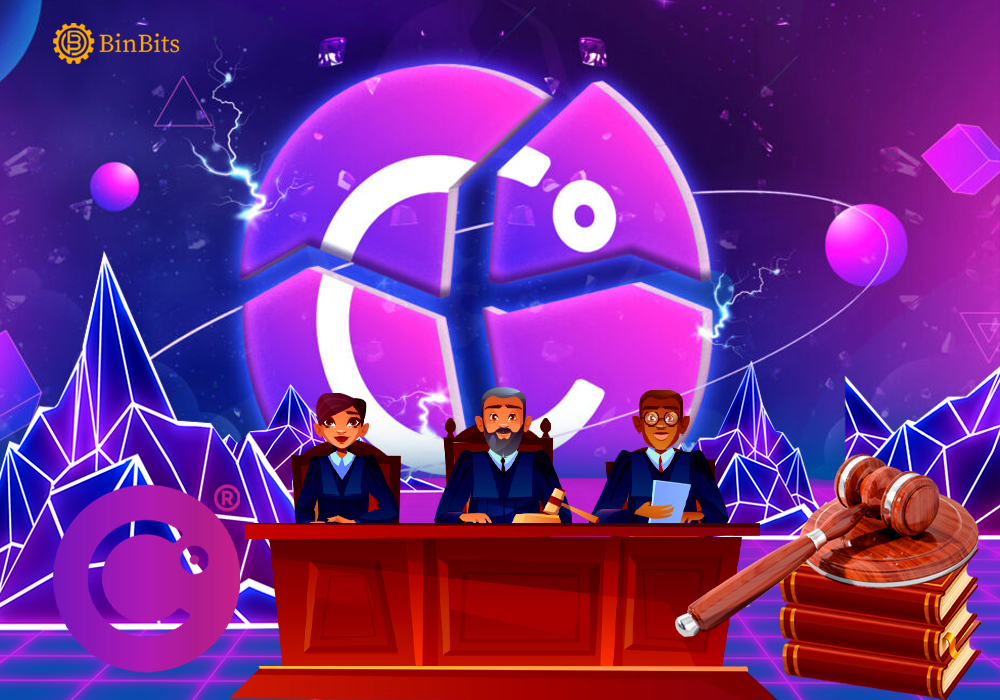 A leading blockchain-oriented cryptocurrency lender, identified as Celsius Network recently commenced the initiation of a voluntary chapter 11 proceeding. The crypto lender confirmed the development in a Twitter post relayed on its verified handle on Thursday. According to Celsius Network, the proceeding is to avail the company of the platform to balance its businesses. More so, it says the filing tends to help pave the way for the provision of a detailed rationalized transaction that provides values for its stakeholders.

As revealed, the company, in conjunction with its associates, filed the voluntary application for restructuring under Chapter 11 of the U.S Bankruptcy Code. The application was reportedly instituted at the Bankruptcy Court for the Southern District of New York. According to members of the Special Committee of Celsius board of directors, the decision of the lender to halt its withdrawals, exchanges, and transfers on its website last month was to stabilize its business and safeguard its customers.

Additionally, the board noted that the speed of withdrawals would have allowed some first-to-act customers to be paid in full. This, as reported, could have prone others to waiting behind. According to the board, those ones would have got to wait until Celsius harness illiquid or longer-term assets deployment before receiving recovery. As revealed, the resolve of Celsius Network to avert such a situation necessitated the suspension of withdrawals on its network.

The CEO of Celsius Network, Alex Mashinsky, remarked that the firm took the best decision for the community and itself. He stated that Celsius possesses an efficient and skilled team in place to direct them through this process. Mashinsky remains confident that the aftermath of the decision tends to help strengthen the community in the future.

Celsius Network to use $167 million to support its restructuring operations

As of now, Celsius network possesses a total of $167 million on ground. The crypto lender intends to allocate the funds to supporting certain operations during the restructuring process. In addition, Celsius filed numerous motions with the Court to continuously operate in its normal way. This, according to the firm will aid its smooth transition to Chapter 11.

The “first-day” motions processed by the firm include a request to pay employees and continue their benefits without disruption. It, however, hopes to secure court approval for such requests. As of press time, Celsius failed to seek permission for customers to withdraw.

Furthermore, the firm hired new leaders to provide additional leadership and expertise during its transition process. The leaders include, David Barse, Founder of XOUT Capital, Alan Carr, founder of Drivetrain LCC, and others. As revealed, Kirkland & Ellis LLP remains its official legal adviser, while Centerview Partners stays as financial advisor. Similarly, it announces Alvarez & Mars as its restructuring consultant.