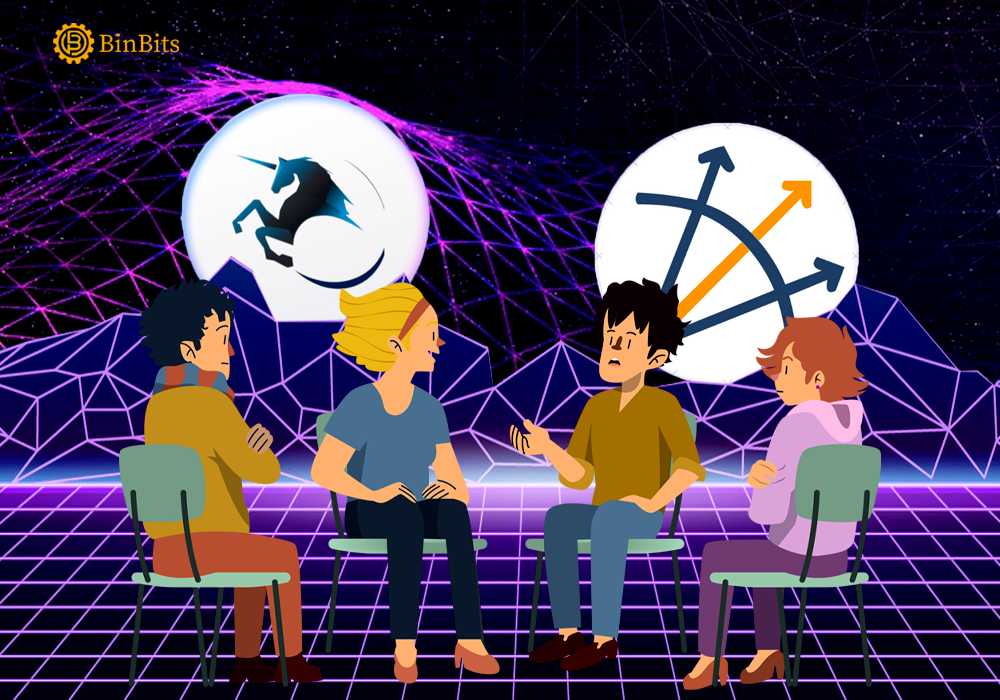 A popular Web 3 & crypto-focused venture fund, identified as DeFiance Capital, recently refuted claims that it affiliated with 3AC, a Singapore-based cryptocurrency hedge fund. The firm made the rebuttal through a letter shared on its official Twitter handle on Friday. According to the Defiance, the statement became necessary to clarify its relationship with the struggling 3AC.

This development comes barely a month after a British Virgin Court ordered the Singapore-based firm to liquidate all its assets. Recall that 3AC is currently ravaged by liquidity turmoil in courtesy of the prevailing bear market. This complicating situation, however, inflicted the creditors of the firm with fears of losing their investments. Reportedly, the creditors instituted a legal filing against 3AC, a development which resulted into its liquidation ruling. However, in a later report, the creditors filed another legal case, accusing the founders of the firm of failing to cooperate with the court directive.

Now, Defiance Capital has moved to dissociate from speculations attaching it with the struggling 3AC. According to the letter by the venture, while Kyle Davies and Su Zhu founded 3AC in 2012, Arthur Cheong established Defiance in 2020. The firm claimed it manifested as an autonomous and separate crypto-focused investment platform without affiliation to 3AC. Additionally, it insisted that none of the assets belonging to Defiance manifested from 3AC or its founders.

Furthermore, Defiance revealed that Arthur, its founder, developed and managed its assets and investments since 2020. It insisted that Arthur never serve as a director of 3AC and any of its affiliates. According to the statement, the Defiance Capital founder has never been involved in the management of the crypto hedge fund.

More so, the firm maintained that Arthur possesses no access or visibility on the financial statements of 3AC. Defiance, however, debunked rumors that its founder played a role in the prevailing turmoil bedeviling the hedge fund. According to the protocol, Arthur, just like other average persons, read the news of the solvency issues ravaging 3AC when it became public.

Although, the firm conceded that it possessed business dealings with 3AC. This thus paves the way for the insolvency problem with 3AC to impact them. It, however, expresses commitment to taking necessary measures to protect, preserve and recover all Defiance’s assets locked owing to business dealings. The venture wants all its users to stay calm and dissociates from rumor linking Defiance with 3AC.