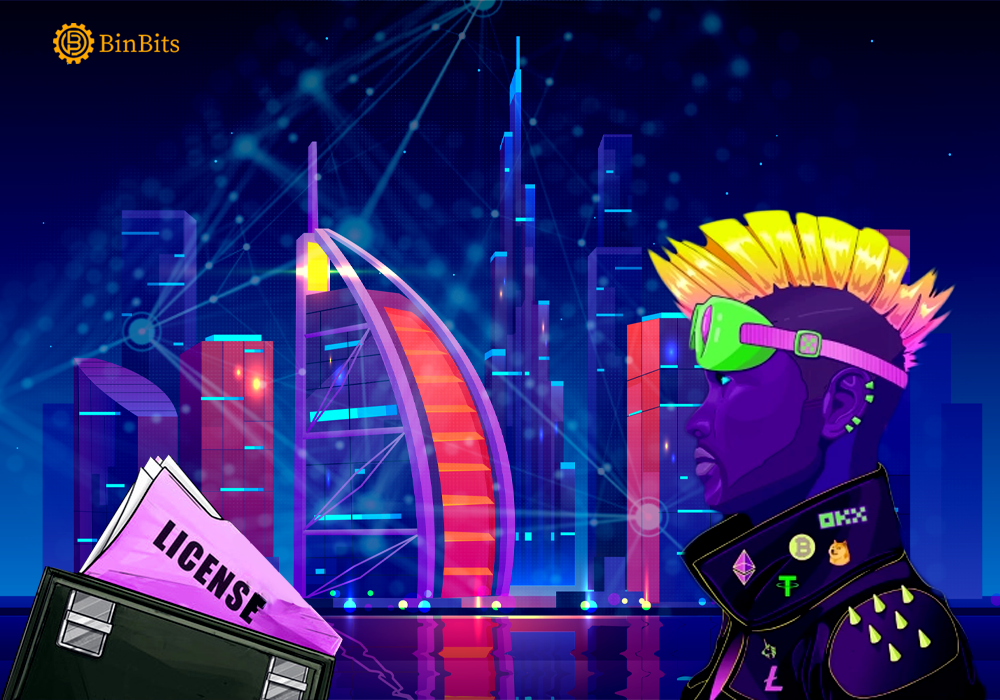 A popular crypto exchange, identified as OKX, recently obtained a provisional digital asset license from VARA. This development was confirmed in a Twitter post relayed on the verified handle of the exchange on Thursday. According to OKX, the new license paves way for the extension of its offerings to eligible investors and financial service providers in Dubai and the UAE.

In addition, the exchange discloses plans to devise a region-based hub in Dubai. According to OKX, the license issued by VARA, fully known as Dubai Virtual Assets Regulatory Authority (VARA), avails the opportunity to expand the reach of its offerings within the zone. Similarly, the firm is making efforts to initiate research endeavors capable of enhancing knowledge in the VARA regulatory framework. In the statement, OKX said it prioritizes regulatory compliance because it helps protect customers.

The government relations officer at OKX, Tim Byun, averred that the issuance of license by VARA justifies the readiness of the Dubai government to fostering the region’s virtual economy. The official further that the region remains a pacesetter in regulations of cryptocurrencies. According to Byu, the authorities’ efforts have placed the region as one of the global hubs for virtual assets.

Furthermore, the General Manager at OKX, Lennix Lai, maintained that the region’s economy currently enjoys rapid growth. He hinted that the prospects enveloped in the economy holds a lot for OKX. The manager expressed the excitement of his team to invest into such an economy. According to him, the OKX is looking forward to contributing to the region’s ecosystem. Lai added that the new license avails the Fintech firm the chance to participate in sharing ideas towards the advancement of crypto. More so, he announced the plan by OKX to mobilize its team and facilities to the region.

VARA as a regulatory agency in Dubai

Recall, that the Securities and Commodity Authorities (SCA) in February began to allow digital asset service providers establish their hubs within the zone. In March, VARA was established by the Dubai Authorities to regulate the virtual space. Consequently, it came up with a robust and consistent legal framework for the regulation of cryptocurrencies within Dubai.

More so, the regulations by the agency remains geared towards protecting investors. More so, the framework aligns with global standards for regulations of cryptocurrencies and other virtual assets. Lastly, this development brought about some exchanges, like FTX, and Kraken into the region. According to findings, both firms immediately obtained licenses to extend their offerings to the region.