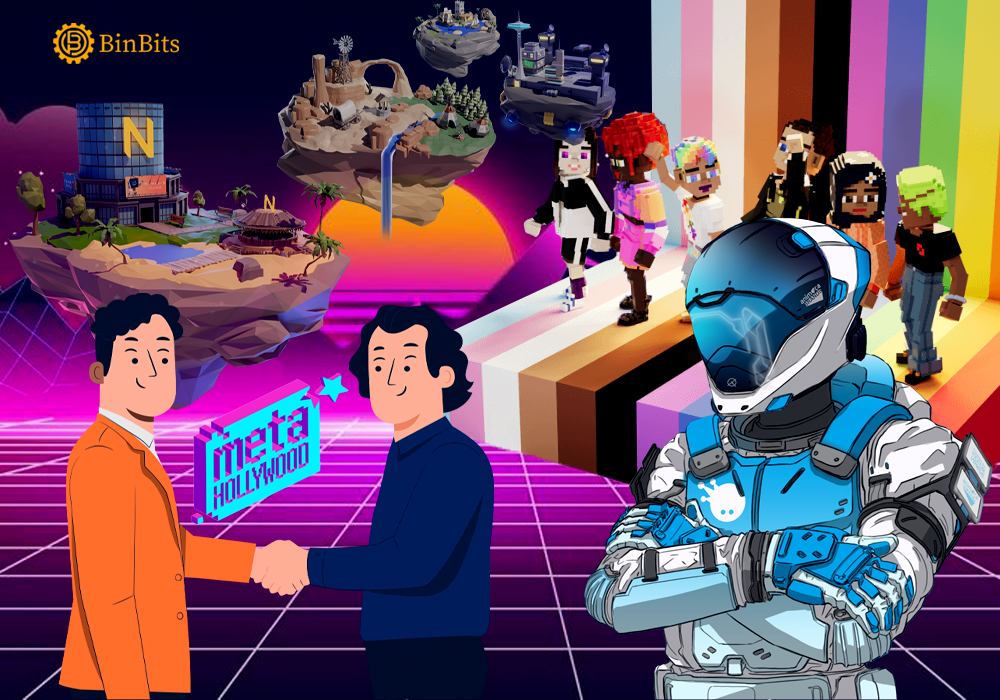 Notable Features of the initiative

Further revelation indicates that Meta Hollywood has acquired a parcel of land in the Sandbox. With that, the community will host Hollywood-oriented events and program via the studio. Also, the community will bring on guests to the Sandbox to enjoy the numerous outstanding experience in the space. Part of these experiences includes red carpet premiere occasions, museum, action and horror sets.

Meanwhile, a notable feature of the initiative is a marketplace where guest can explore memorabilia and other Hollywood voxelized assets. The marketplace will base on Planet Hollywood’s physical life movie memorabilia compilation. Additionally, there’s an additional privilege for holders of the aforementioned assets. Owning them will birth exciting perks that matures alongside the new Parcel of Land.

Also, the COO and Founder of Sandbox, Sebastien Borget aired his opinion about the development. Borget illustrated how it will help movie enthusiasts belong to a part of Hollywood history. He said it will help them journey through a different adventure in the metaverse. Borget concluded that the initiative is a remarkable way of recreating legendary movies and reliving the adventures.

Furthermore, the Co-Founder said it will offer community members a platform to interact and possess assets in the virtual world. He conceded that the Web3 is the major push behind the innovation.

Side Notes on Meta Hollywood