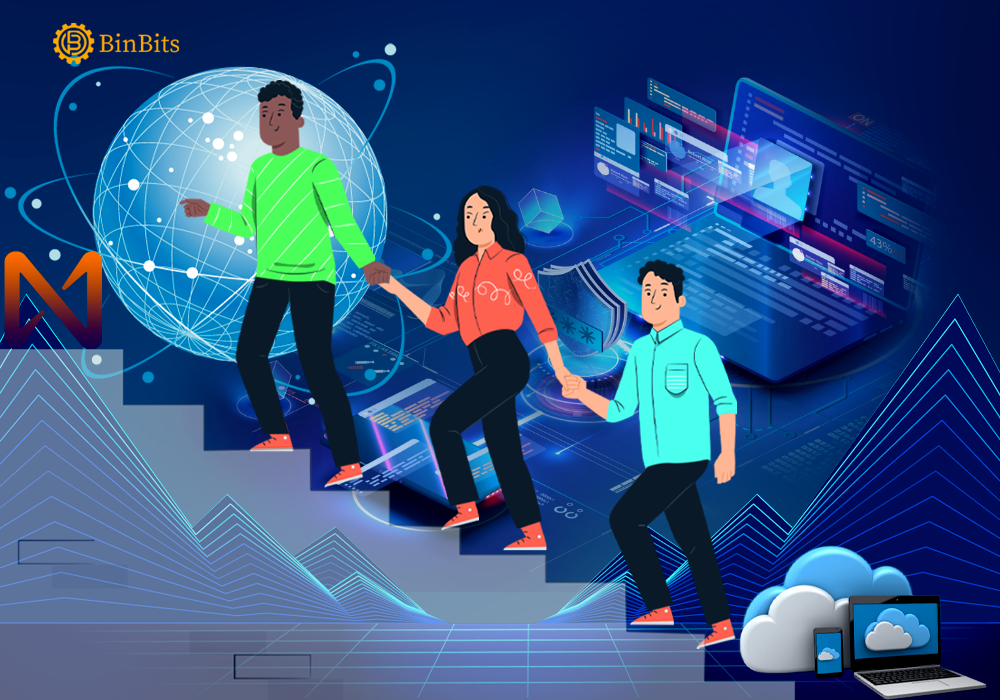 According to reports, NEAR protocol developer, identified as NEAR Foundation, recently donated a $50,000 grant to the Connect3 initiative. This donation was confirmed in a blog post on the Connect3 handle on Monday. As announced, the donation emerged to boost the development of the Web3 social profile in the NEAR ecosystem. As of press time, the previewed version of the Connect3 profile is readily available on its website.

This development consequently permits users to customize, curate, and show off their social content and possession on NEAR protocol and other blockchains. According to reports, the Connect3 project aspires to develop a social gateway with the creator’s economy. This thus helps to empower content creators and clients in the Web3 space.

Furthermore, the Connect3 initiative believes the creator’s economy remains fundamental in building a credible content ecosystem with high-quality content and engagement. The project understands the cruciality of a quality content ecosystem as a stepping stone to a successful social network. As reported, Connect 3 avails a one-stop mechanism capable of exploring advanced Web3 technologies to decipher the subjects of data ownership, monetization, content distribution, and other aspects lacking in the web2 era.

More so, this partnership tends to enhance the experience of content creators and consumers to the next level. As revealed, the recently awarded $50,000 grant will enable Connect3 to proceed with its innovation on the NEAR ecosystem. As of now, NEAR users enjoy access by signing up/signing in to Connect3 with their NEAR wallets. Afterward, they are to collect their digital assets from NEAR and share their profiles with their restricted c3.world short links. Also, NEAR protocol users will be provided with extra features to aid monetization of digital assets and socialization with others.

Near Protocol, Connect3 founders react to the partnership

In a reaction to the partnership and donation by Near foundation, the founder of Connect3, Cox expressed the delight of his team to be part of the Near ecosystem. The founder further that Connect3 aims to grow with the NEAR’s rapidly growing ecosystem. This, according to him possesses the tendency to bring value to NEAR users.

More so, the NEAR protocol founder, Illia Polosukhin hinted that social networking remains one of the outstanding potential growth verticals in Web3. He equally expressed the delight of his team in the plan by connect3 to broaden its profile offerings. This, according to him tends to allow creators and fans in the NEAR ecosystem to incorporate more projects.