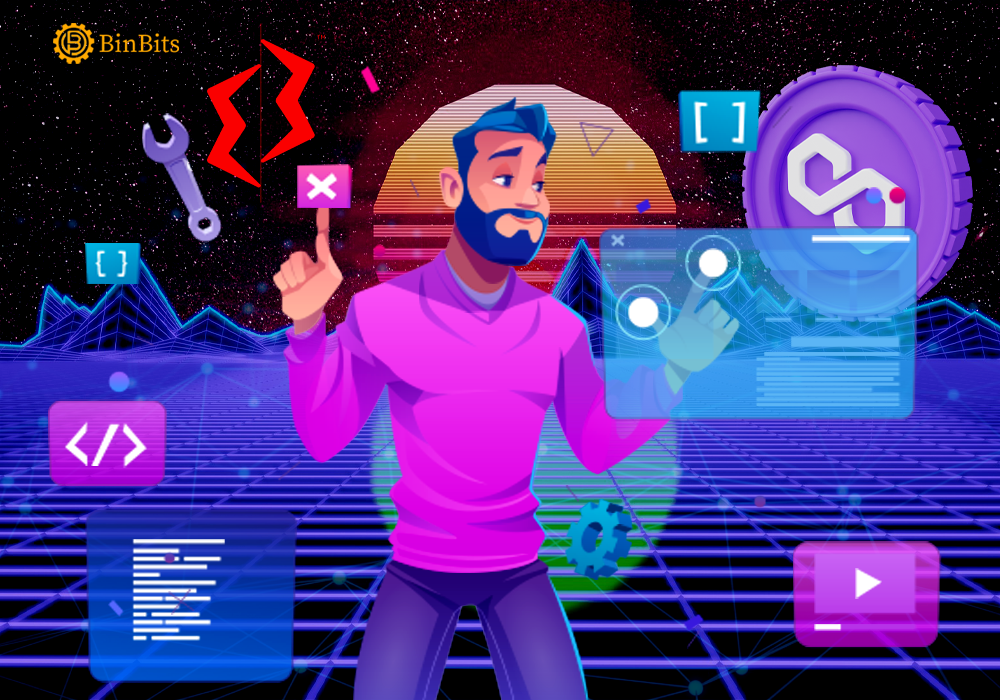 As part of its commitment to expanding the embracement of blockchain technology, Polygon has emerged as the major sponsor of Web3bridge Cohort VII. The initiative is aimed at training Africans about Blockchain, Web 3.0, and DeFi. According to an announcement on its Twitter page, The initiative has gotten more than 1500 submissions by applicants from leading nations in Africa.

Since its inception in 2019, Web3bridge has trained Africans in blockchain and Web 3.0. As a project initiated by Africans, the project intends to build a Web 3.0 community in the region. This will help fast-track the development and adoption of Web 3.0 within the continent.

Additionally, this year’s edition will hold in Lagos, Nigeria with the expectation of having developers, investors, and entrepreneurs in attendance. Usually, the program covers accommodation, feeding, and access to the internet. Previously, Cohort I – IV has birthed the training of over 2000 developers about Web 2, Web 3.0, and Blockchain.

Through the initiative, numerous Africans have grown from novices to potential developers and professionals. Currently, the beneficiaries of the initiative are working around the globe in different capacities. The program has oriented more than 10,000 people from the region about Web 3.0 and the benefits embedded within it.

At first, the program commenced as ‘500 Nigerian Developers for Ethereum’. Over the years, it has matured into a company of its own with notable partners, one of which Polygon is.

Polygon is a notable firm with a stern interest in Ethereum. The Polygon Ecosystem houses numerous decentralized projects, including financial services.
Notably, Polygon as the major sponsor of the program is in accordance with its vision to expand the developer ecosystem. However, Africa has emerged as the center of this vision.

Also, two members of the Polygon Developer Relations team, Dalip Tyagi and Shodipo Ayomide expressed optimism about the development. They both reflect Polygon’s intention toward investing in the blockchain sector of Africa. They aired their knowledge about Web3bridge and its initiatives as well.

Lastly, the partnership with Polygon on the program will give it more international feasibility. Meanwhile, it will mend the bridge between Africa and other leading continents in the blockchain industry.