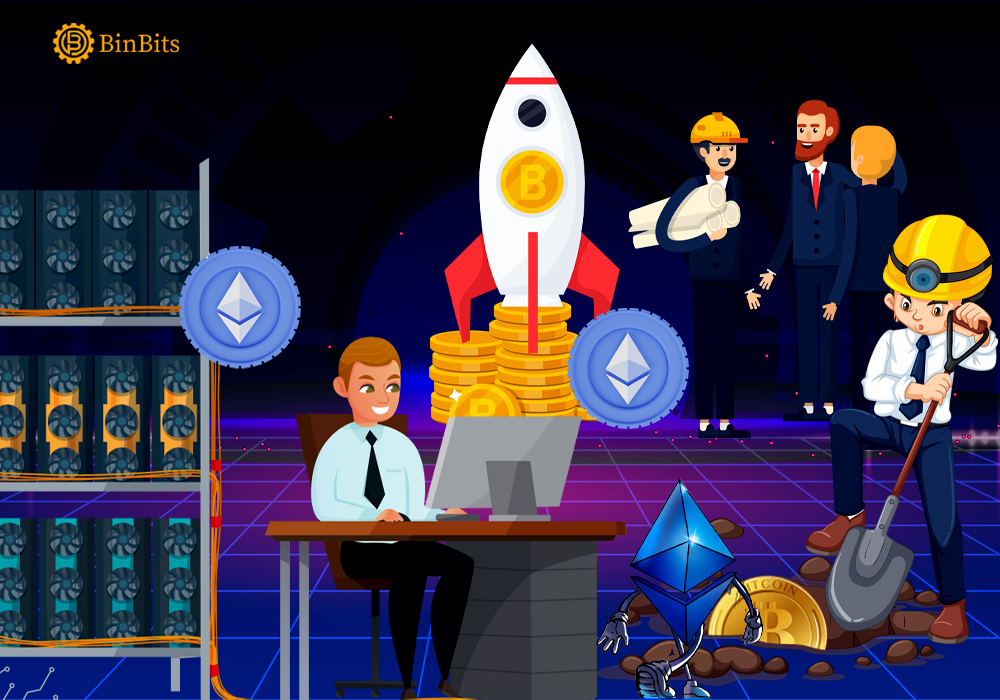 According to recent research, there are emerging indications that Bitcoin Mining is now lucrative compared to Ethereum. Previously, the returns in Bitcoin mining have not been profitable described in relation to Ethereum. For over eleven months, Ethereum miners enjoyed a substantial lead over Bitcoin, but now, Bitcoin has taken over.

The Data indicates that Bitcoin Miners are gradually gaining ground against Ethereum miners. Facing pressure from the resurgent Bitcoin, Ethereum miners have endured somewhat of a minimal lead in recent times. Now, the lead is over and Bitcoin miner has finally taken over after months on the fringe.

The recovery fully manifested this June which has been a turbulent period for the entire cryptocurrency industry. The ravaging market crisis militated against the profitability of Ethereum mining, leaving the advantage to Bitcoin on a plater of Gold. Additionally, the data indicated that Bitcoin miners garnered $655.47 million, while Ethereum Miners acquired $549.58m within the last month. Worth noting, that within June, there’s a staggering difference between the returns of Bitcoin mines and Ethereum.

Furthermore, another part of the data reflects how Ethereum has been ahead with over $100millin since last May. Unfortunately, Ethereum miners are on the wrong side of the market changes. Despite being a favorable month for Bitcoin miners, the data pose a worrying sign for the two tokens under question. There has been a sizeable dip in terms of the mining returns of both Ethereum and Bitcoin.

Under a good market condition, the return for mining a bitcoin block lies at 6.25 BTC. This amounts to $431,250 when a BTC is worth $69,000. At the moment, mining a Bitcoin block will reward miners with $120,000, this implies a whopping 60% dip. Considerably, Mining is currently at the lowest in terms of profit for the first time in two years.

Also, Ethereum is a victim of the current dip in the crypto space, reports indicate that it’s enduring the lowest since late 2020. Though, the two assets can go head-to-head in mining returns. Still, their advancement and setbacks share comparable paths.