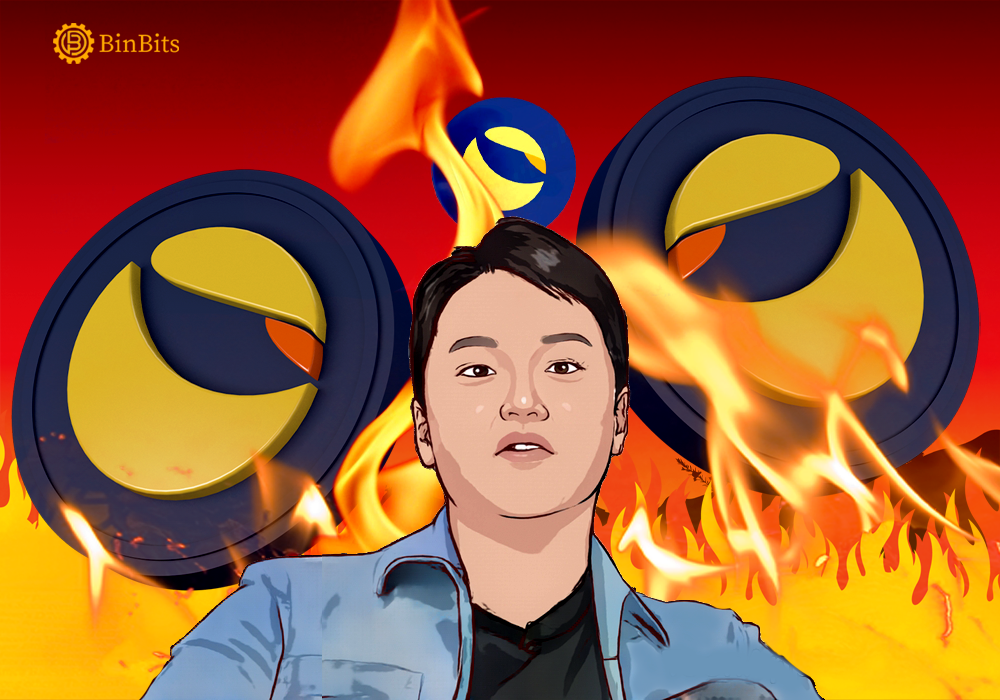 After receiving a stern backlash for his plan to redeem the dying LUNA and UST tokens, Do Kwon has revealed a burning address for LUNA. He further warned holders to drop any hope for a miracle as nothing would happen aside from losing their coins. He insisted that the burning of LUNA tokens won’t by any chance improve market price.

However, the development comes against the Terra CEO’s blueprint to ensure that the tokens retrace their steps to the zenith. The heavy pressure and recommendations from holders, big wigs, and analysts faulted his plans. Recall that Do Kwon proposed a hard fork to help resuscitate the tokens.

Accordingly, the CEO’s Plans included a move to scrap the UST and supply a different type of LUNA to holders. The plan indicated that holders of the defunct LUNA token are eligible to receive the new version. Do Kwon also revealed that the Terra team won’t produce more LUNA tokens. Holders expressed their displeasure over the plan, thus birthing call for the Burning of a substantial part of the token.

The call for LUNA burning address

Now, incessant calls by LUNA holders reflected that only a burning address can effectively rejuvenate the situation. Holders believe since the team won’t mint new tokens, burning a part of the existing ones will soar its price. This call has pressurized Do Kwon to release a burning address. Yet, He has publicly kicked against the move this morning via a Twitter post. He emphasized that the address is only meant to heed the call and he doesn’t by anyway support it.

Ever, the situation of the LUNA and UST collapse has generated a series of controversies. Threats of a legal confrontation have baptized Do Kwon by holders across different regions, and recently, South Korea. Rumors indicated that he filled for the liqudation of some of Terra’s offices in South Korea before the dip. The CEO swiftly dislodged the rumor claiming it is a mere coincidence with no relation to the crash.