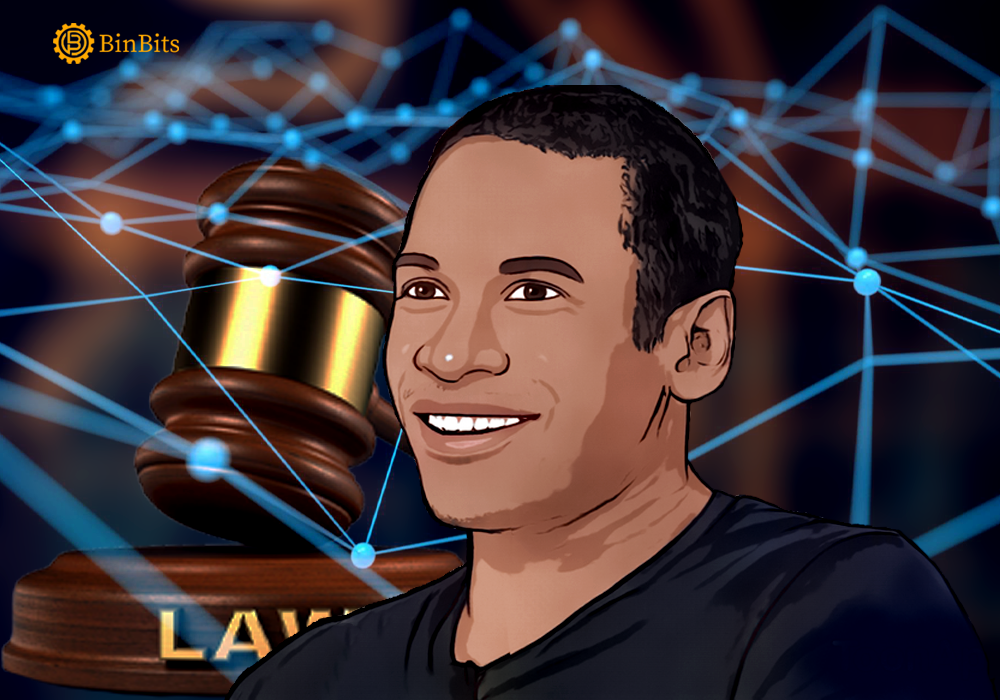 Ex- CEO Arthur Hayes along with its co-founders, identified as Benjamin Delo and Samuel Reed also got similar sentences. The company’s first non-employee, Gregory Dwyer also became sentenced along with the duo. In February, the four defendants involved in the suit pleaded guilty to the Bank Secrecy Act (BSA) violations. However, the four parties willingly admitted to other charges which include intentional failure to organize, execute and maintain an Anti Money Laundering (AML) protocol at BitMEX.

Originally, to plead guilty to an offense relating to money laundering remains a punishable offense with a penalty term of not less than five years imprisonment. However, Arthur Hayes and Benjamin Delo made their guilty prayers ahead of the March trial date. Also, they further consented to pay $10million in criminal fines for infringing on Bank Secrecy Act (BSA).

According to reports in a local media on April 7, Arthur Hayes willingly surrendered himself to Hawaii. He reportedly surrendered six months after Federal prosecutors indicted the first charge against him. According to his legal counsel, Arthur Hayes willingly came out in court and looks onward to fighting the unwarranted charges. As slated in the charge, court filings, and court declaration, the former CEO secured his release after posting a $10million bail pact pending forthcoming proceedings.

Now, the Money Laundering and Transnational Criminal Enterprise grossly found the businessman guilty of non-implementation of Anti Money Laundering guidelines. As revealed, this includes the Know Your Customer(KYC) responsibility.

Regardless of their lingering jail term, admitting or pleading guilty to the allegations reduced their sentence. The verdict, however, requires him to serve compulsory home detention from home. The former CEO also concurred to pay a $10million criminal fine in his plea.

In March, Court eventually mandated a total payment of $30 million in civil monetary penalties from BitMEX’s three co-founders. BitMEX allegedly discharged about 75 members of its staff after a failed attempt to acquire Bankhaus con der Heyd, a German bank.