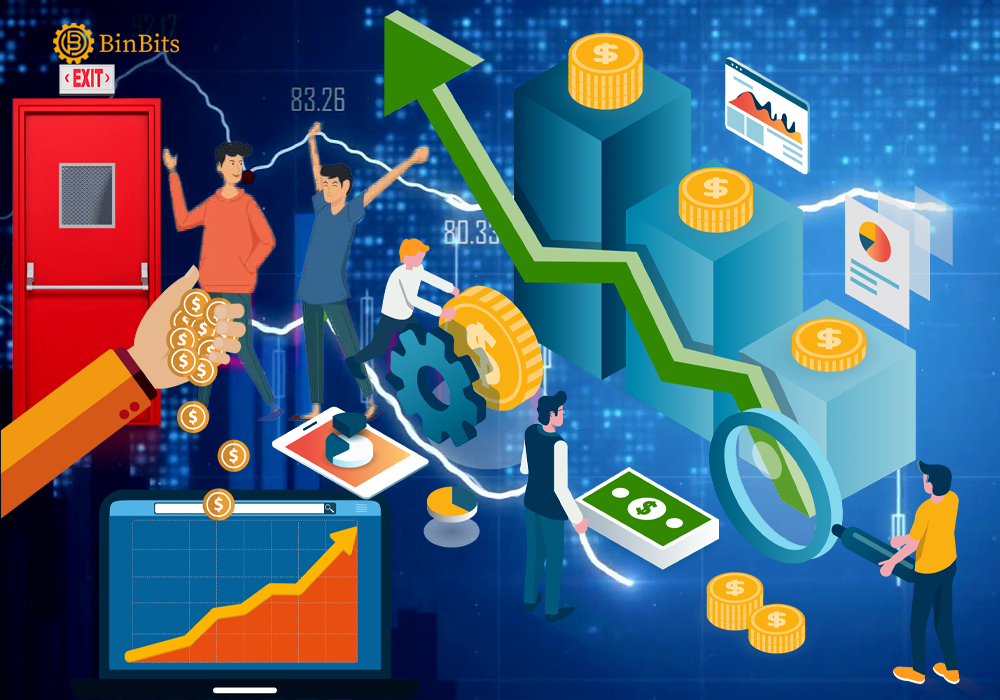 Following 2021 which saw retail investors enjoy huge profits on their crypto investments, more of the same was expected for the year running as well. However, 2022 has been quite the opposite of previous expectations for the crypto market to flourish. This year has seen the market undergo wild cycles of correction, with that of April, probably the worst in recent years.

As reported by Reuters, the last market crash saw the crypto market lose over $800 billion worth of investors’ money. And all that happened within just a month.

With all of the happenings in and around the world of crypto at the moment, it might be understandable if retail investors decide to take a bow. And that’s exactly what is happening, at least, according to Coinbase data. While the data confirms that there’s an ongoing mass exit of retail investors from the market, it also shows that the outflux began during Q1 2022.

Meanwhile, the Bitcoin fear and greed index also shows that these are times of extreme fear. Especially considering the general outlook of the crypto market presently, and seeing how retail investors recently lost a huge amount of investment to last week’s crash of the Terra ecosystem.

Furthermore, the Bitcoin fear and greed index shows that we are currently in the extreme fear zone. However, this could prove to be the right time for long-term accumulation.

It might also be important to note that the exit of retail investors, means that there will be more institutional investments. This belief is further confirmed by CryptoQuant CEO Ki-Young Ju, who cited Coinbase data, saying:

“76% of the trading volume at @Coinbase came from institutional investors in Q1 2022.”

Despite the ongoing market correction, this may well be the right time for potential investors to accumulate over the long term. That includes both the retail investors and the institutions. But it appears that institutions are the only ones that remain unshaken by the market conditions.

A recent report by Business Insider India confirms that last week, institutions poured in no less than $300 million into Bitcoin funds. That was despite the heavy market correction. The report also indicated that a large part of those funds came from the North American institutions. Meanwhile,  the European institutions recorded net outflows.

Interestingly, however, Bitcoin’s fortune in that regard may be altcoins’ woe. This is because for the institutions to pour in such a huge amount into Bitcoin last week, large withdrawals were made from altcoins.