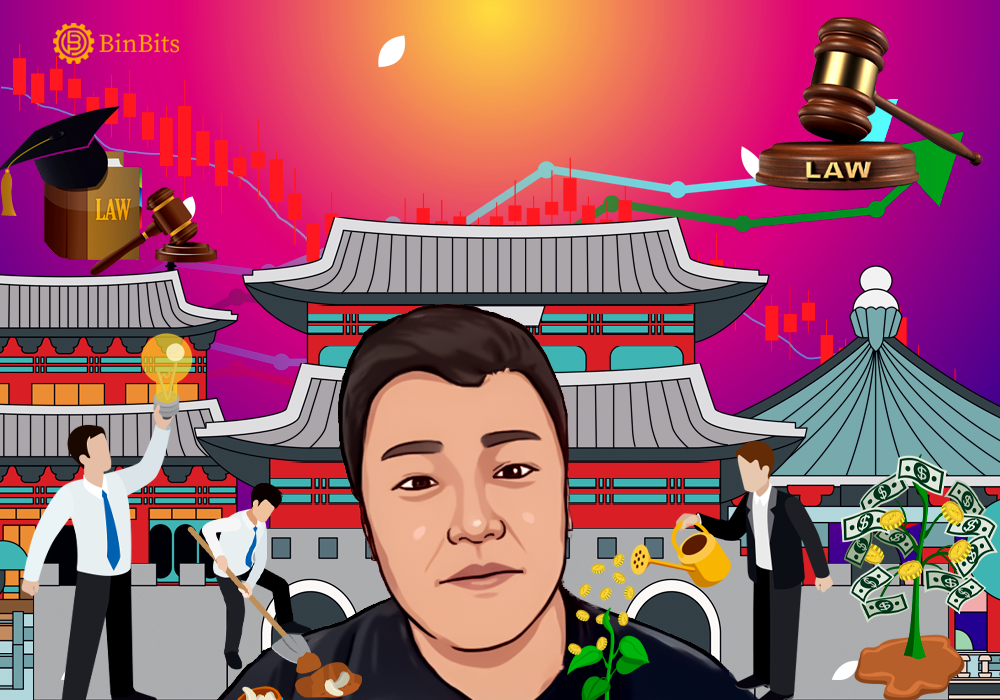 According to reports, a South Korean Law Firm, identified as LKB & Partners intends to file a lawsuit against the CEO of Terraform Labs, Do Kwon. The law firm is reportedly filing this suit on behalf of South Korean investors who indicted the CEO of fraud. This development manifested following a $40 billion fall of Terra last week. According to a local media, they are seeking the provisional forfeiture of the CEO’s properties.

The South Korean Law Firm plans to make a case for the investors badly affected by the fall of Terra last week. This development, however, leaves Terraform Labs with no option than hiring an outside counsel as its in-house legal team resigned from work in the wake of the crisis. A report by a local media, identified as Munhwa IIbo confirmed this development, claiming the law firm intends to file a police report against the CEO at the Seul Metropolitan Police Post.

As revealed, the South Korean Law firm informed the local media that it has investors who suffered from Terra’s downfall. The firm thus plans to issue a petition against Kwon with the Financial Investigation Unit of the aforementioned police. More so, by next week, the firm will seek the seizure of the CEO’s property by the Public Prosecutors Office of Seoul Southern District.

Emerging indications, however, prove that Do Kwon and his Co-founder, Daniel Shin tend to face numerous legal battles. Many other investors in the crypto projects, particularly in South Korea as reported also plan to sue the duo. These issues manifested owing to the downfall of Terra as a reaction to the decline of its UST and LUNA.

Founded by Do Kwon and Daniel Shin, Terraform Labs launched Tera. Now, the venture endures the fallout that manifested in the past week. As things stand, many subscribers of Terra are insisting on a launch of a new ecosystem, sidelining Terraform Labs. Also, the venture lost its internal legal team consisting Marc Goldich, Lawrence Folio, and Noah Axler to the lingering crises. The team resigned their respective positions after the project, Terra endured an unprecedented implosion. The LinkedIn timelines of the lawyers revealed they left the firm this month.

Furthermore, it looks likely that the South Korean Parliament intends to summon Kwon to give an account of the crisis. According to a local outlet, a member of the Parliament on Tuesday called for a probe of the Terra crises. As revealed, the member summoned officials of crypto exchanges and the CEO of Terra, Kwon as witnesses at the hearing.