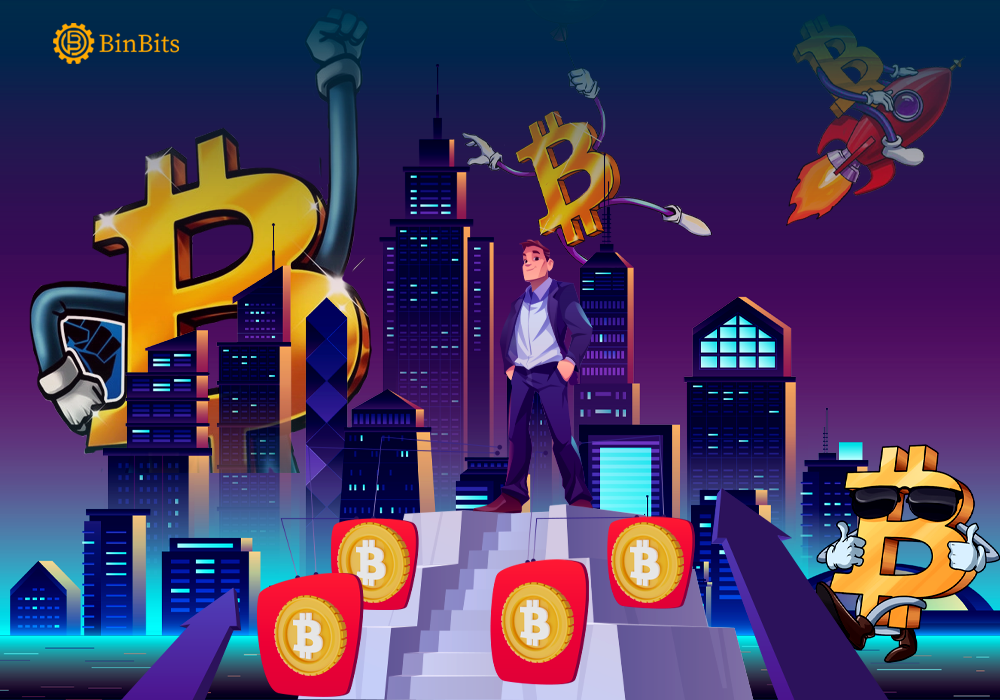 A Zurich private bank, identified as Julius Baer Group has announced plans to start offering bitcoin and other cryptocurrencies to wealthy individuals. The group made this announcement in a post relayed on its blog on Thursday. According to Julius Baer, its currently experience a projection similar to the dot-com which launched a new space.

Prior to this moment, the bank collaborated with a cryptocurrency bank, identified as SEBA in 2019. This was in view of its exposure to the cryptocurrency industry. Now, Julius Baer Group intends to instill a proprietary virtual prosperity administration, putting more attention to bitcoin and other crypto-assets. However, the Swiss Private bank only intends to offer these services to customers with huge net worths.

Also, the Julius Baer Group in the announcement reiterated its commitment to position itself as a bridge linking cryptocurrencies with fiat. The private bank maintained its awareness of the instability of the crypto industry and intends to keenly monitor the growing asset class. In addition to this, Julius Baer plans to also watch the evolution and emerging opportunities coming forth from the assets.

According to the CEO of Julius Baer Group, Philipp Rickenbacher, the crypto community is currently experiencing a “bubble burst” situation. Rickenbacher who made this disclosure while making a presentation to investors also recalled what transpired after the dot-com bubble burst about 30 years ago. The CEO feels the emerging trends tend to foster the emergence of a fresh sector capable of changing lives. According to him, both virtual assets and decentralized finance possess such transformational prospects. Rickenbacher appears optimistic that the investment triggered by Julius Baer posseses the capacity to yield expected results.

Now, Julius Baer Group took shares in one of the two fully-regulated crypto banks in Switzerland, SEBA Crypto AG. In 2019, the Zurich bank overwhelmingly invested in SEBA. Julius Baer strongly believes bitcoin and other crypto-assets tend to become a valid and sustainable asset class for investors.

The CEO of SEBA crypto AG, Guido Buehler expressed the excitement of his group to partner with Julius Baer. Buehler further that the crypto bank intends to foster safe and easy accessibility to the crypto space via a regulated mechanism. The SEBA CEO promised that the collaboration with the Zurich bank tends to unequivocally instill great values. According to Guido Buehlar, the obtainable values from the partnership will mutually benefit both firms and also their clients.