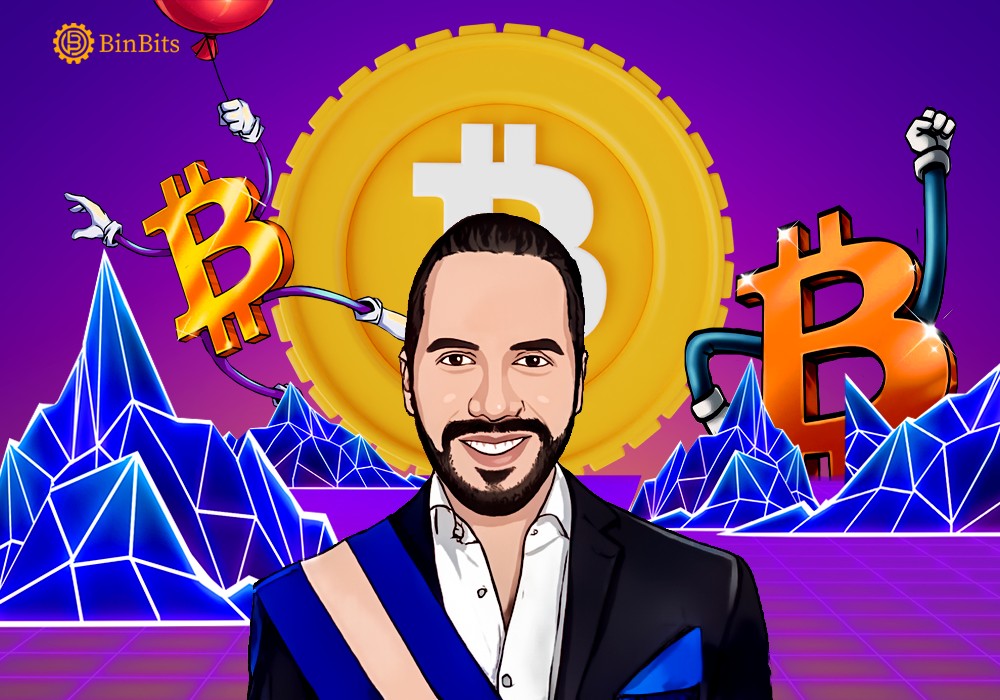 Popular Bitcoin President of El Salvador, Nayib Bukele has announced an upcoming BTC conference that will involve no less than 44 countries. Taking to his official Twitter page, Bukele shared that his country will host these countries, as they’ll be discussing majorly about the leading cryptocurrency.

While the conference will also be an avenue to discuss several other topics like economic digitization and financial inclusion, a major talking point would be El Salvador’s famous adoption of Bitcoin.

Per the announcement however, the delegates from the 44 countries will include 12 financial agencies and 32 central banks. And from the look of things, all the delegates look to have come from one of three specified regions only. These are; Africa, South America, and South Asia.

As earlier mentioned, some of the invited countries include Madagascar, Haiti, Pakistan, Paraguay, Maldives, and Bangladesh. And it might be important to note what all of these countries have in common. That’s the fact that they are mostly developing economies. But that is not exactly a problem.

For what it’s worth, emerging markets are known to contribute to crypto adoption, maybe even more than most robust economies. And while Bitcoin may not be a great alternative for U.S. traders during inflation, emerging markets think otherwise. Interestingly, this is despite them facing much higher inflation rates.

For example, Argentina and Turkey recently saw inflation rates spike by over 50%. Yet, in this same period, both countries also experienced massive crypto adoption, at almost the same 50% rate. In fact, it seems like people in these emerging markets, see crypto as an undeniable hedge against inflation.

Adoption Can Save Crypto

Without gainsaying, the current crypto market condition poses a great threat to adoption in general. Bitcoin has dipped by over 50% since attaining its record high. And just last week, the total crypto market capitalization plummeted by over $500 billion. But one thing is certain, adoption is always good for crypto.

Therefore, El Salvador’s conference couldn’t have come at a better time. Should El Salvador be able to drive adoption in all of the countries partaking in the conference, then there will be increased adoption. And expectedly, this will ultimately help to get the world’s largest cryptocurrency back on track.