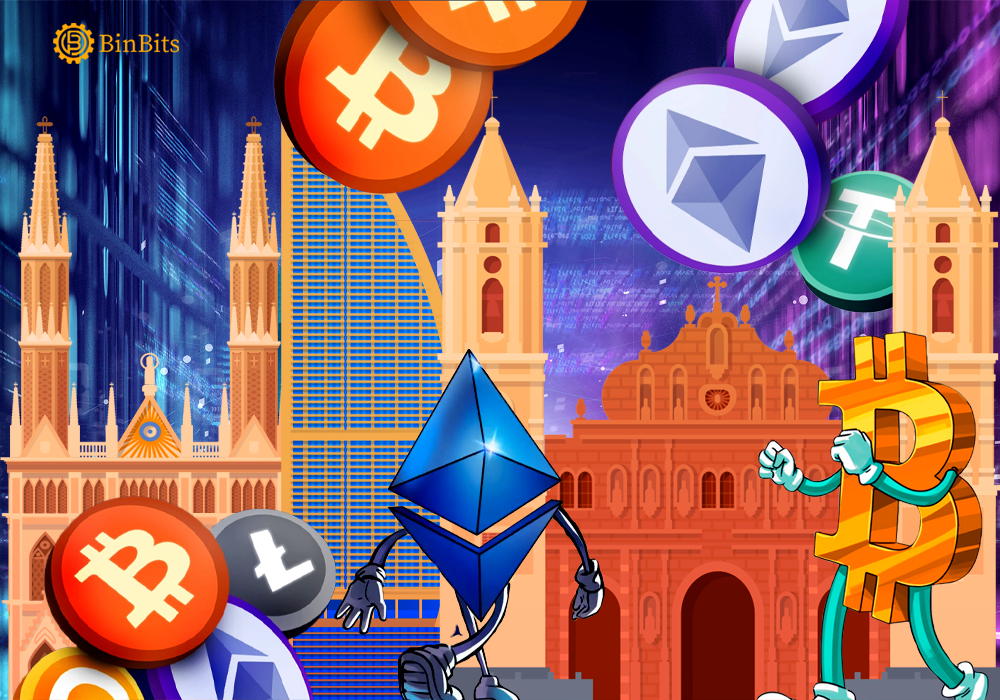 After scaling through the legislative arm of the Panama Government, the Cryptocurrency regulation bill in the country has suffered a fresh setback. The refusal of President Laurentino Cortizo to give ascent to the bill has clouded the future of Crypto in the country.

According to the President, the bill under view lacks a stern grip on controlling activities relating to the industry. He made it known that the passage of the bill won’t progress further until it contains sacrosanct details. He stipulated that it must reflect every mechanism to ensure that it attains the International criterion against illicit activities.

Additionally, He added that his legal team will examine the proposal and offer the best advice. Cortizo conceded that it’s very likely he approves a section of the bill while discarding others. Nevertheless, he conceded that the proposal is a good one. Still, it must attain International height against corruption before giving his approval.

Structure of the bill and attention on Panama over corruption

A lawmaker in the country Gabriel Silva tweeted about some parts of the proposed bill. His tweet illuminated how Financial Institutions, individuals, and firms in Panama will be “totally” authorize to use Bitcoin, Ethereum, Litecoin, XRP Elrond, and others as a means of payment.

Furthermore, components of the bill reveal how the blockchain will help store states documents. It also aims to transform Panama into a force to reckon with digitally in its region, while incurring International investment.

However, considering the available details about the proposed bill, it’s lenient toward allowing crypto companies to earn operational authorization. Also, the bill poses a soft approach to monitoring transactions relating to virtual assets. This, according to the Panama President doesn’t contain enough information to earn his approval.

Lately, Panama has been under the watchful eyes of some anti-graft agencies relating to terrorism, corruption, and laundering. To avert this unwanted attention, the President vowed to establish various policies to erase such within its system. Unfortunately, the good posture of Panama in the international financial structure has subjected it to the attention of corrupt entities. Close nations like Mexico and Columbia with various drug cartels often aim at Panama to wire their returns.