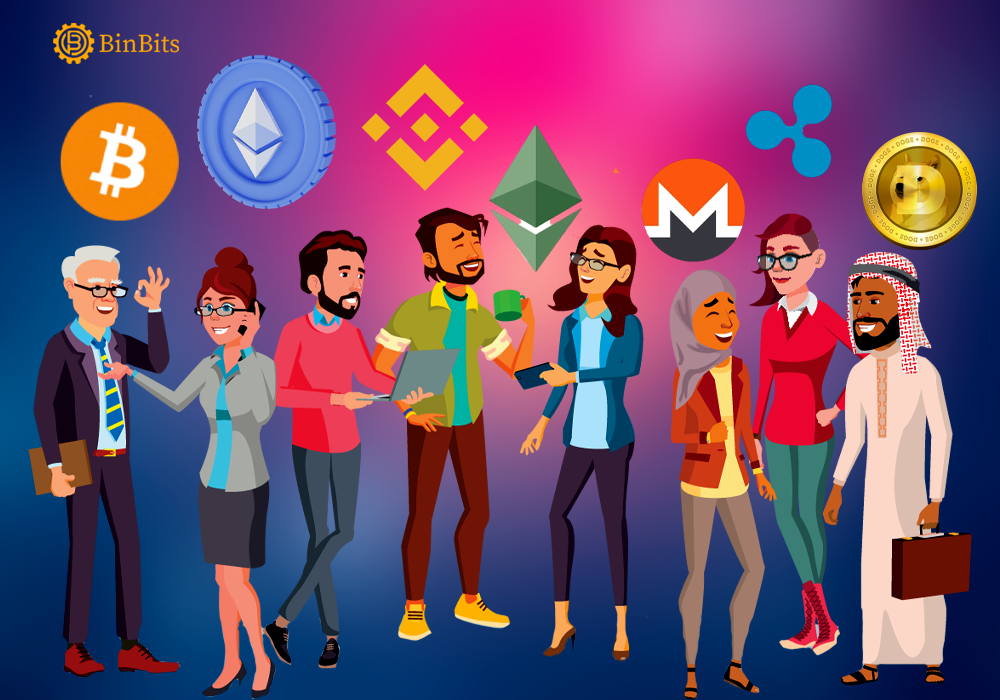 According to reports, the U.S Department of Commerce is seeking public views on how the government can create a framework that will strengthen the American economy. The agency intends to gather views relating to how the country tends to reinforce digital assets, cryptocurrency, and stable coins.

To actualize this, the agency overtly initiated and consequently relayed 17 questions on the issues. These devised questions seek public reactions through the International Trade Administration. As reported, The agency intends to make the 17 questions available to the public through the Federal Register on May 19.

Similarly, the U.S Department of Commerce inquiries cut across the department’s effort towards instilling a mechanism for the obstacles to the American Economic growth via virtual assets. However, his injunction manifested as an executive order from President Joe Biden. The questions appear to encompass varieties of areas relating to crypto-related activities.

Furthermore, the questions grossly ascertain the prevailing experiences and challenges confronting business owners. With the questions, the agency further seeks views on how best regulations can foster competitiveness. More so, the questions cover digital assets such as Bitcoin and Ethereum.

Part of the questions initiated by the U.S Department of Commerce

One among the series of questions raised by the U.S Department of Commerce encompasses how the government and firms can generate sustainable development for digital assets. According to Cambridge Bitcoin Electricity Consumption Index, the United States currently ranks as the world’s largest Bitcoin miner. As revealed, the country consumes about 37.84% of total hash power. With this, many industries across the United States reckon with the prospects attached to digital asset mining.

Consequently, this development skyrocketed the demand for sustainable power sources and carbon neutrality. Now, Kevin O’ Leary appears as one of those investors, demanding sustainable power. In an interview with a local media on May 10, he described the crypto industry as an interesting inflection point. The Federal Reserve Board in a May 9 financial stability report debunked the plan to establish a Central Bank Digital Currency.

Furthermore, the U.S Department of Commerce intends to inquire if digital assets can overtly assist the unbanked. This effort remains geared towards enabling access to financial services by American citizens who lacked access to bank services. Although, this seems impossible via traditional platforms. According to the department of commerce, banking the unbanked remains a scenario case used by crypto industries as a natural fit for the technology.

As revealed, the U.S Department of Commerce further inquire the roles of government and digital assets. The agency intends to know how those roles help Americans benefit from the increased commercial availability of digital assets. The department plans to use the generated views to create a framework for American digital asset business regulation.